Response of hepatic mitochondrial alpha-glycerophosphate dehydrogenase and malic enzyme to constant infusions of L-triiodothyronine in rats bearing the Walker 256 carcinoma. Evidence for divergent postreceptor regulation of the thyroid hormone response.

To characterize the hepatic response to L-triiodothyronine (T3) in an experimental nonthyroidal disease, we determined the activity of hepatic mitochondrial alpha-glycerophosphate dehydrogenase (alpha-GPD) and cytosol malic enzyme (ME) as a function of the saturation of the nuclear T3 receptor during constant T3 infusions in rats bearing the Walker 256 carcinoma. Groups of control and tumor-bearing rats were infused by minipumps (Alza Corp., Palo Alto, CA) with vehicle, 1.2 or 4.5 micrograms T3/100 body wt per day for 3 d. The range for serum T3 was 47.2 +/- 4.1 to 165 +/- 17.3 ng/dl for the control rats and 13.2 +/- 1.3 to 135 +/- 14.3 ng/dl for the tumor-bearing rats. Nuclear T3 receptor concentration was between 0.41 +/- 0.06 and 0.47 +/- 0.02 ng/mg DNA in control rats and was decreased in tumor-bearing rats to between 0.23 +/- 0.03 and 0.26 +/- 0.03 ng/mg DNA. Nuclear T3 receptor concentrations were not influenced by the T3 infusions. Specifically bound nuclear T3, determined by radioimmunoassay of extracts of isolated nuclei, was decreased nearly 50% in the tumor-bearing rats. However, the calculated percentage saturation of the T3 nuclear receptor remained similar in control and tumor-bearing rats at each level of T3 infusion. Dose-response curves for alpha-GPD and ME were curvilinear and showed an exponential increase in enzyme activity with progressive receptor saturation. In tumor-bearing rats, the activity curves or calculated appearance rate curves for alpha-GPD were shifted significantly upward and to the left, indicating greater sensitivity to T3, and those of ME were shifted downward and to the right, indicating decreased responsiveness to T3. Our findings suggest that cellular factors result in postreceptor amplification of the alpha-GPD response and diminution of the ME response to T3 in tumor-bearing rats. Augmentation of the alpha-GPD response may be a prototype for other hormonal responses that enable the tumor-bearing rat to maintain an apparent euthyroid state in association with decreased serum T3. 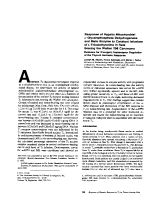 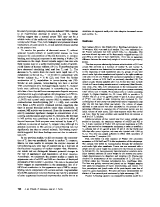 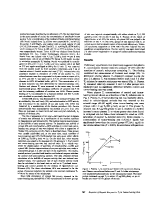 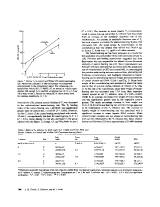 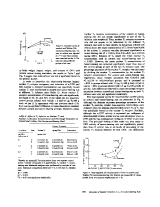 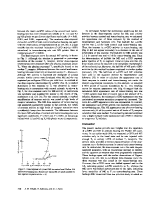 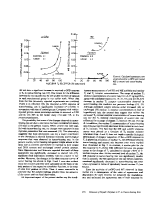 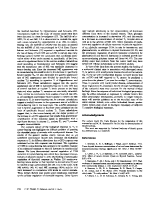 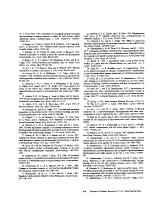 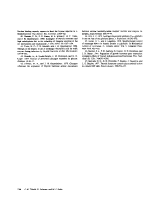