Deficiency of the iron-sulfur clusters of mitochondrial reduced nicotinamide-adenine dinucleotide-ubiquinone oxidoreductase (complex I) in an infant with congenital lactic acidosis.

Find articles by Knox, B. in: JCI | PubMed | Google Scholar

Find articles by Reynafarje, B. in: JCI | PubMed | Google Scholar

Find articles by Lehninger, A. in: JCI | PubMed | Google Scholar

We report the case of an infant with hypoglycemia, progressive lactic acidosis, an increased serum lactate/pyruvate ratio, and elevated plasma alanine, who had a moderate to profound decrease in the ability of mitochondria from four organs to oxidize pyruvate, malate plus glutamate, citrate, and other NAD+-linked respiratory substrates. The capacity to oxidize the flavin adenine dinucleotide-linked substrate, succinate, was normal. The most pronounced deficiency was in skeletal muscle, the least in kidney mitochondria. Enzymatic assays on isolated mitochondria ruled out defects in complexes II, III, and IV of the respiratory chain. Further studies showed that the defect was localized in the inner membrane mitochondrial NADH-ubiquinone oxidoreductase (complex I). When ferricyanide was used as an artificial electron acceptor, complex I activity was normal, indicating that electrons from NADH could reduce the flavin mononucleotide cofactor. However, electron paramagnetic resonance spectroscopy performed on liver submitochondrial particles showed an almost total loss of the iron-sulfur clusters characteristic of complex I, whereas normal signals were noted for other mitochondrial iron-sulfur clusters. This infant is presented as the first reported case of congenital lactic acidosis caused by a deficiency of the iron-sulfur clusters of complex I of the mitochondrial electron transport chain. 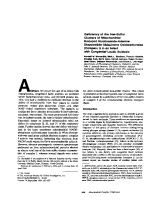 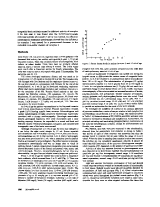 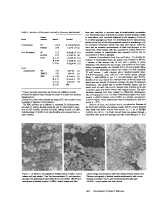 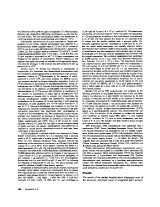 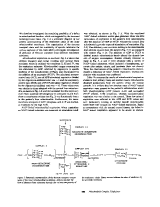 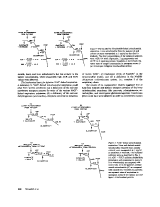 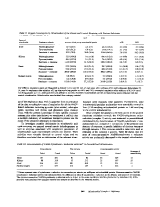 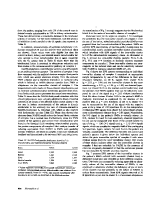 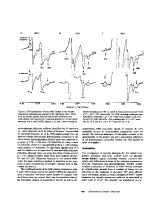 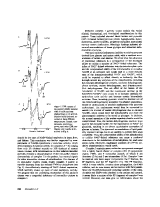 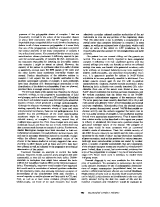 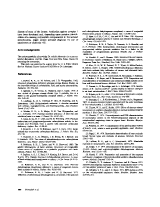 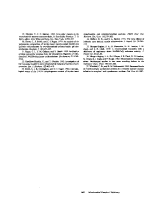