W D Claypool, D L Wang, A Chander, and A B Fisher

Find articles by Chander, A. in: JCI | PubMed | Google Scholar

Find articles by Fisher, A. in: JCI | PubMed | Google Scholar

Ethanol/ether soluble apoproteins, comprising 17% of the total recovered surfactant-associated proteins, were isolated from rat lung surfactant and purified by silicic acid chromatography. The protein that eluted in 4:1 chloroform/methanol accounted for greater than 85% of protein in the ethanol/ether soluble fraction and was termed surfactant apoprotein Et (Apo Et). By sodium dodecyl sulfate polyacrylamide gel electrophoresis, this protein had an apparent molecular weight of approximately 10,500. Apo Et was evaluated for its effect on uptake of synthetic phospholipids in liposomal form by isolated granular pneumocytes (Type II alveolar epithelial cells) in primary culture. Liposomes were prepared to approximate the phospholipid composition of the alveolar surfactant, and uptake was measured by the accumulation of the radioactively labeled dipalmitoyl phosphatidyl choline fraction. The uptake of liposomal phosphatidylcholine by cells incubated for 2 h with Apo Et was increased by 61% over control. Most of the cell-associated phospholipid uptake was resistant to treatment with trypsin, suggesting an increased internalization of liposomal material in the presence of Apo Et. The effect of Apo Et on uptake was concentration and time dependent and was not associated with cell damage, phospholipase activity, or detergent properties of the protein. Apo Et had no significant effect on phosphatidylcholine uptake by granular pneumocytes maintained for 7 d in primary culture. Apo Et augmented the uptake of phospholipids by alveolar macrophages although total uptake by these cells was less than that observed with granular pneumocytes. Because Apo Et increases the rate of uptake of surfactant phospholipids by alveolar cells (granular pneumocytes and alveolar macrophages), this protein may represent a physiologically important regulator for clearance of lung surfactant phospholipids. 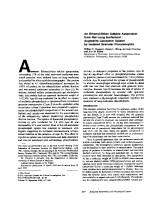 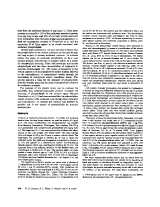 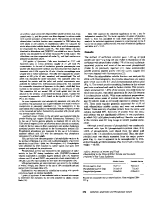 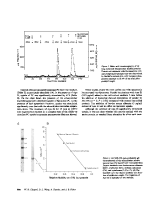 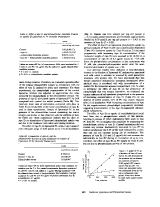 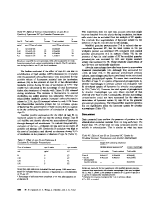 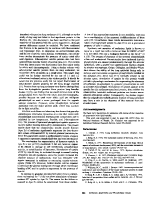 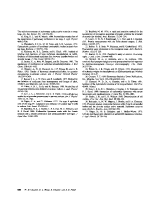