Mechanisms of glucagon secretion during insulin-induced hypoglycemia in man. Role of the beta cell and arterial hyperinsulinemia.

To elucidate the mechanisms controlling the response of glucagon to hypoglycemia, a vital component of the counterregulatory hormonal response, the role of intraislet insulin was studied in seven normal subjects and five subjects with insulin-dependent diabetes mellitus (IDDM) (of less than 15-mo duration). In the normal subjects, hypoglycemia (arterial plasma glucose [PG] 53 +/- 3 mg/dl) induced by an intravenous insulin infusion (30 mU/m2 X min for 1 h, free immunoreactive insulin [FIRI] 58 +/- 2 microU/ml) elicited a 100% fall in insulin secretion and an integrated rise in glucagon of 7.5 ng/ml per 120 min. When endogenous insulin secretion was suppressed by congruent to 50 or congruent to 85% by a hyperinsulinemic-euglycemic clamp (FIRI 63 +/- 1.5 or 147 +/- 0.3 microU/ml, respectively) before hypoglycemia, the alpha cell responses to hypoglycemia were identical to those of the control study. When the endogenous insulin secretion was stimulated by congruent to 100% (hyperinsulinemic-hyperglycemic clamp, FIRI 145 +/- 1.5 microU/ml, PG 132 +/- 2 mg/dl) before hypoglycemia, the alpha cell responses to the hypoglycemia were also superimposable on those of the control study. Finally, in C-peptide negative diabetic subjects made euglycemic by a continuous overnight intravenous insulin infusion, the alpha cell responses to hypoglycemia were comparable to those of normal subjects despite absent beta cell secretion, and were not affected by antecedent hyperinsulinemia (hyperinsulinemic-euglycemic clamp for 2 h, FIRI 61 +/- 2 microU/ml). These results indicate that the glucagon response to insulin-induced hypoglycemia is independent of the level of both endogenous intraislet and exogenous arterial insulin concentration in normal man, and that this response may be normal in the absence of endogenous insulin secretion, in contrast to earlier reports. Thus, loss of beta cell function is not responsible for alpha cell failure during insulin-induced hypoglycemia in IDDM. 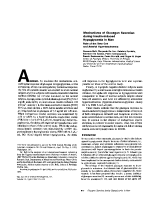 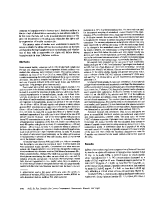 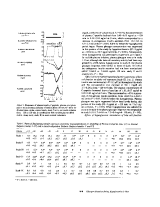 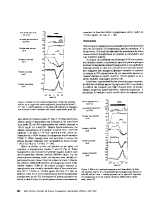 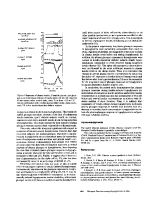 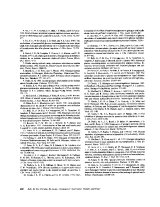