Qualitative and quantitative differences in the pathways of extrathyroidal triiodothyronine generation between euthyroid and hypothyroid rats.

Propylthiouracil (PTU) in maximally inhibitory doses for liver and kidney iodothyronine 5'-deiodinase activity (5'D-I), reduces extrathyroidal T4 to T3 conversion by only 60-70% in euthyroid rats. A second pathway of T4 to T3 conversion (5'D-II) has been found in pituitary, central nervous system, and brown adipose tissue. 5'D-II is insensitive to PTU and increases in hypothyroidism, whereas 5'D-I decreases in hypothyroid rats. Thyroxine (T4) and triiodothyronine (T3) kinetics were assessed in euthyroid and thyroidectomized rats by noncompartmental analysis after injecting [125I]T4 and [131I]T3. Neither the volume of distribution nor the rate of fractional removal of plasma T4 was affected by the thyroid status, but the fractional removal rate of T3 was approximately 50% reduced in hypothyroid rats (P less than 0.001). Fractional T4 to T3 conversion was 22% in euthyroid and 26% in hypothyroid rats. In euthyroid rats, sufficient PTU to inhibit liver and kidney 5'D-I greater than 90% reduced serum [125I]T3 after [125I]T4 (results given as percent dose per milliliter X 10(-3) +/- SEM): 4 h, control 16 +/- 2 vs. PTU 4 +/- 1, P less than 0.005, and 22 h, control 6.4 +/- 0.4 vs. PTU 3.6 +/- 0.7, P less than 0.025. In thyroidectomized rats, the same dose of PTU also inhibited 5'D-I in liver and kidney, but had no effect on the generation of serum [125I]T3 from [125I]T4. Similarly, after 1 microgram T4/100 g bw was given to thyroidectomized rats, serum T3 (radioimmunoassay) increased by 0.30 +/- 0.6 ng/ml in controls and 0.31 +/- 0.09 ng/ml in PTU-treated rats. However, when the dose of T4 was increased to 2-10 micrograms/100 g bw, PTU pretreatment significantly reduced the increment in serum T3. T3 clearance was not affected by PTU in hypothyroid rats. The 5'D-II in brain, pituitary, and brown adipose tissue was reduced to less than or equal to 60% of control by 30 micrograms/100 g bw reverse T3 (rT3), an effect that lasted for at least 3 h after rT3 had been cleared. In rT3-pretreated thyroidectomized rats, the generation of [125I]T3 from tracer [125I]T4 was reduced in the serum: 6 +/- 1 vs. 12 +/- 1 X 10(-3)% dose/ml, P less than 0.01, during this 3-h period. We conclude that virtually all the T3 produced from low doses of exogenous T4 given to hypothyroid rats is generated via a PTU-insensitive pathway, presumably catalyzed by the 5'D-II. This is a consequence of the enhanced activity of this low Km enzyme together with the concomitant decrease in the hepatic and renal 5'D-I characteristic of the hypothyroid state. The results indicate that in some circumstances, 5D-II activity may contribute to the extracellular, as well as intracellular, T3 pool. 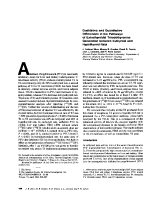 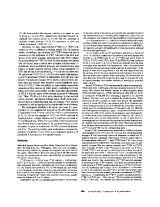 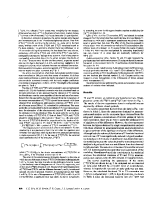 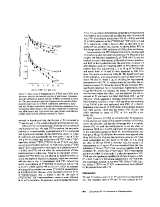 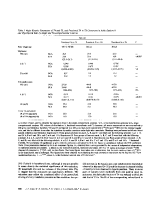 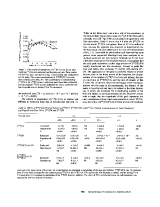 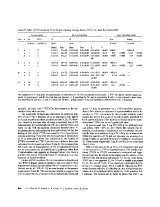 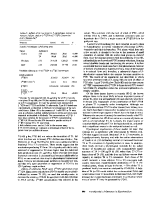 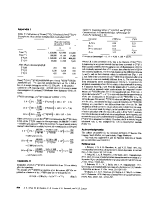 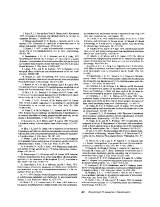