Correlation between muscle glycogen synthase activity and in vivo insulin action in man. 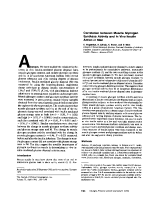 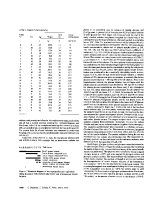 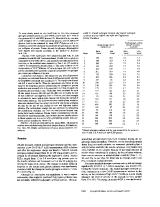 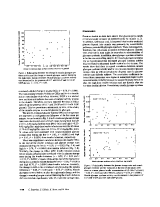 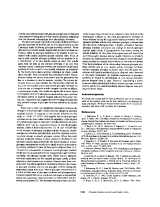 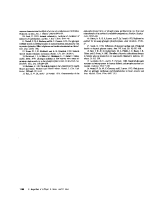