Influence of obesity on the antilipolytic effect of insulin in isolated human fat cells obtained before and after glucose ingestion. 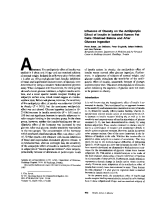 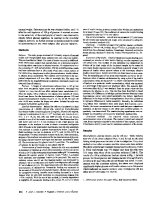 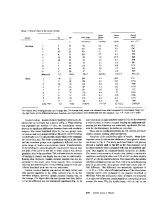 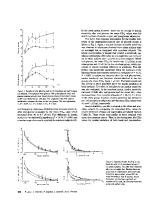 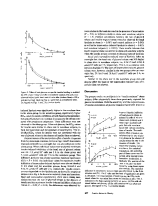 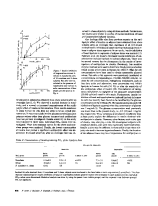 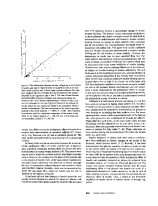 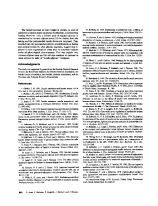