The raised transepithelial electric potential difference (PD) across respiratory epithelia in cystic fibrosis (CF) has suggested an abnormality in ion permeation. We characterized this abnormality further by measuring in the nasal epithelia of CF and normal subjects the concentration-PD relationship for amiloride, an inhibitor of cell Na+ permeability, and PD responses to superfusion with solutions of different composition. Amiloride was more efficacious in the CF subjects but the ED50 was not different from that of normals (approximately 2 X 10(-6) M). Na+ replacement by choline induced effects similar to those of amiloride, i.e. a greater depolarization in CF subjects. A 10-fold increase in the K+ concentration of the perfusate induced a small (less than 10 mV) depolarization in both subject populations. When Cl- in the perfusate was replaced by gluconate or SO2-(4) the nasal PD of normal subjects hyperpolarized (lumen became more negative) by approximately 35 mV. A significantly smaller response (less than 17 mV) was induced in CF homozygotes but not in heterozygotes (38 mV). The smaller response of CF subjects appears to reflect an absolute decrease in luminal surface Cl- permeability because pretreatment with amiloride did not increase the response to Cl- free solution (7 mV). Accordingly, three abnormalities (decreased Cl- permeability, raised PD, greater amiloride efficacy) have been identified in CF respiratory epithelia. Whereas "excessive" active Na+ transport can account for these abnormalities and the dessication of airway surface liquid, it is possible that a lower lumenal cell membrane Cl- permeability and inhibition of a potential path of Cl- secretion can also explain the observations. 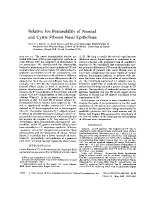 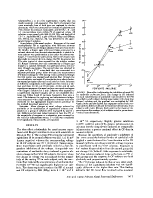 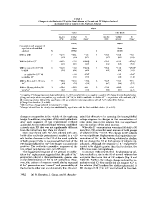 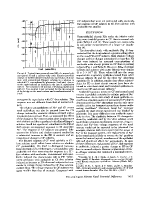 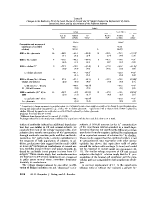 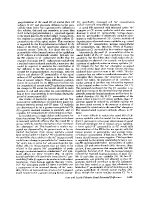 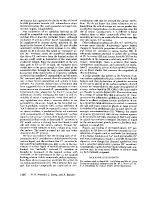 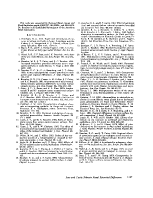