Ontogenesis of somatomedin and insulin receptors in the human fetus.

This study examines the ontogenesis of somatomedin and insulin receptors in man. Particulate plasma membranes were prepared by ultracentrifugation from various tissues removed from fetuses after abortion and classified as less than 17, 17-25, and greater than 25 cm in length. The binding of iodinated insulinlike growth factors 1 (IGF-1) and 2 (IGF-2), somatomedin A (SMA), multiplication-stimulating activity (MSA), and insulin was examined at the different ages. In the liver, cross-reaction studies revealed separate insulin and IGF-2 receptors. The Scatchard plots of insulin binding to liver membranes were curvilinear and showed an increase in the concentration of insulin receptors with advancing age. A single IGF-2 receptor was found on liver and no alteration was observed during development. The brain contained a lower concentration of insulin receptors. A change in the brain receptors for somatomedins occurred during development. Early in gestation, a high concentration of a low-affinity IGF-1 receptor was found. After approximately the 17th wk of gestation a higher affinity IGF-1 receptor appeared, which then increased in concentration. Cross-reaction studies also revealed changes in the specificity of these receptors during development. In the youngest fetal group IGF-2 was preferentially bound. Around midgestation a separate IGF-1 receptor, indicated by the preferential displacement of iodinated IGF-1 by IGF-1, appeared. In contrast, iodinated IGF-2 bound to a receptor where IGF-1 and IGF-2 were equipotent. 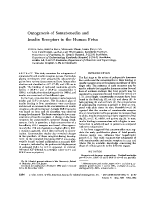 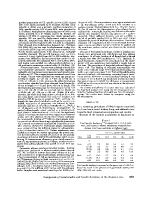 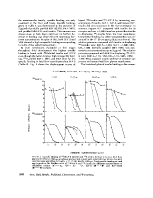 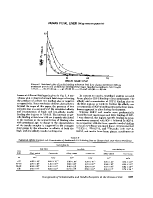 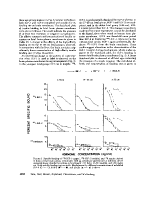 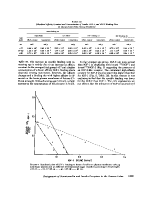 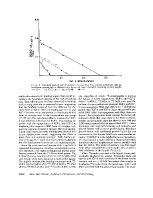 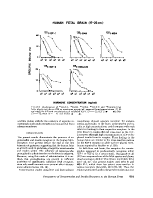 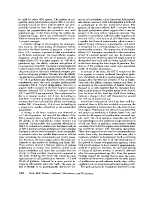 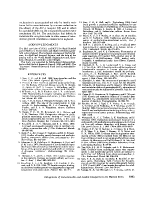 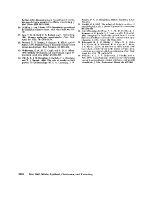