Disorders of B cells and helper T cells in the pathogenesis of the immunoglobulin deficiency of patients with ataxia telangiectasia.

The pathogenesis of the immunoglobulin deficiency of 20 patients with ataxia telangiectasia was studied using an in vitro immunoglobulin biosynthesis system. 10 patients had no detectable IgA in their serum as assessed by radial diffusion in agar and 3 had a reduced serum IgA concentration. The peripheral blood mononuclear cells of 17 of the patients and 17 normal controls were cultured with pokeweed mitogen for 12 d and the immunoglobulin in the supernatants measured. The immunoglobulin synthesis was below the lower limit of the normal 95% confidence interval for IgM in 5 patients, for IgG in 8, and for IgA in 14. The mononuclear cells from 9 of the 10 patients with a serum IgA concentration less than 0.1 mg/ml failed to synthesize IgA in vitro. None of the patients manifested excessive suppressor cell activity. All patients had reduced but measurable helper T cell activity for immunoglobulin synthesis by co-cultured normal pokeweed mitogen-stimulated B cells (geometric mean 22% of normal). Furthermore, the addition of normal irradiated T cells to patient peripheral blood mononuclear cells led to an augmentation of IgM synthesis in 15 of 17 and to increased IgG synthesis in 9 of the 17 patients studied, including 9 of the 12 patients who had synthesized IgG before the addition of the irradiated T cells. In addition, IgA synthesis was increased in all eight patients examined that had serum IgA concentrations greater than 0.1 mg/ml. These studies suggest that a helper T cell defect contributes to the diminished immunoglobulin synthesis. However, a helper T cell defect does not appear to be the sole cause since there was no IgA synthesis by the peripheral blood mononuclear cells of 9 of the 10 patients with a profoundly reduced serum IgA even when co-cultured with normal T cells. Furthermore, the cells of the nine patients with profoundly reduced IgA levels examined also failed to produce IgA when stimulated with the relatively helper T cell-independent polyclonal activators, Nocardia water soluble mitogen or Epstein-Barr virus. Taken together these data support the view that the reduced immunoglobulin synthesis of these patients is due to defects of both B cells and helper T cells. Such a broad defect in lymphocyte maturation taken in conjunction with our demonstration of persistent alpha fetoprotein production by ataxia telangiectasia patients provides support for the proposal that these patients exhibit a generalized defect in tissue differentiation. 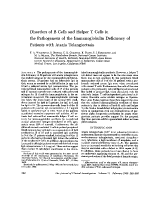 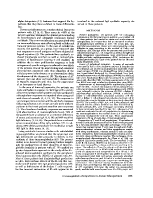 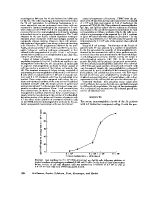 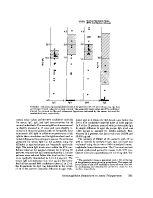 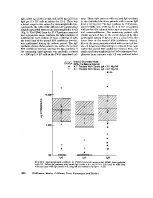 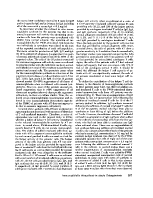 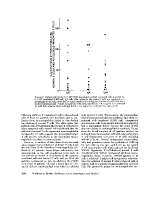 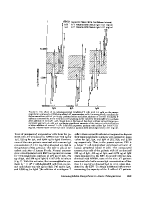 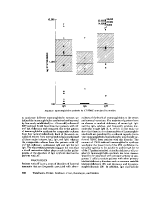 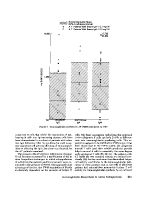 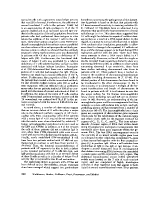 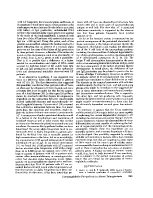 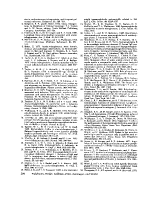 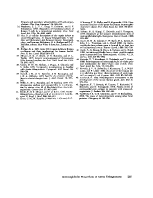