Dietary components responsible for the regulation of somatomedin-C in humans were assessed in five adult volunteers of normal weight who were fasted for 5 d on three occasions, then refed three diets of differing composition. The serum somatomedin-C decreased from a mean prefasting value of 1.85 +/- 0.39 U/ml (+/- 1 SD) to 0.67 +/- 0.16 U/ml at the end of fasting (P less than 0.005). After refeeding for 5 d with a normal diet, the mean serum somatomedin-C increased to 1.26 +/- 0.20 U/ml. A protein-deficient (32% of control), isocaloric diet resulted in a significantly smaller increase, to a mean value of 0.90 +/- 0.24 U/ml (P less than 0.05). A diet deficient in both protein and energy led to a further fall 0.31 +/- 0.06 U/ml. The changes in somatomedin-C during fasting and refeeding correlated significantly with mean daily nitrogen balance (r = 0.90). We conclude that both protein and energy intake are regulators of serum somatomedin-C concentrations in adult humans, and energy intake may be of greater importance. The correlation between changes in somatomedin-C and nitrogen balance suggests that the former are directly related to changes in protein synthesis and may be helpful in assessing the response to nutritional therapy. 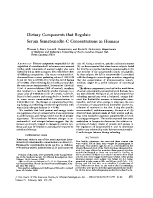 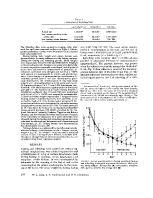 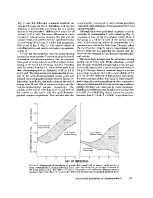 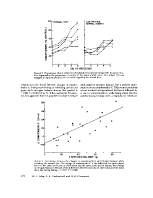 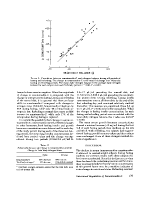 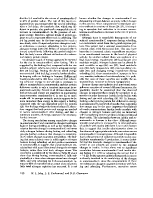 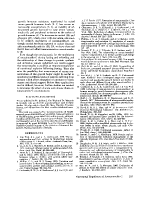 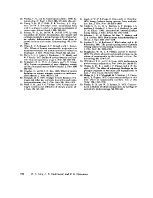