Content and synthesis of glycosaminoglycans in the developing lung.

Find articles by Horwitz, A. in: JCI | PubMed | Google Scholar

The function of lung is fundamentally linked to the connective tissue composition of the alveolar interstitium. The composition and synthesis of one class of interstitial connective tissue components, the glycosaminoglycans (GAG), was determined in lung parenchyma of rabbits at different stages of development. Parenchymal GAG content ranged between 0.2 and 0.4% (wt/wt) of dry weight, with highest concentration in adult lung. There were significant changes in types of GAG present at different ages. Fetal lungs contained a relatively high proportion of chondroitin 4-sulfate while the GAG in lung parenchyma of older animals was predominantly dermatan sulfate, heparan sulfate, and heparin. Methods were developed for the study of rates of synthesis of GAG by incorporation of [1-14C]glucosamine into lung explants. The rate of synthesis of total GAG per cell increased with development to a maximum in lung from weanling rabbits and fell to low rates of synthesis in mature rabbits. Fetal rabbit lung parenchyma synthesized mostly hyaluronic acid and heparan sulfate, while in weanling rabbit parenchyma hyaluronic acid and chondroitin 4/6-sulfate synthesis was greatest. In mature animals, the rates of synthesis of all types of GAG were relatively low but there was a relatively greater emphasis on synthesis of dermatan sulfate and heparin. These results may have significance in changes in lung function during development and in effects on other connective tissue components. 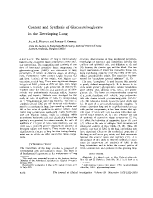 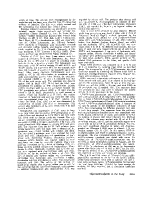 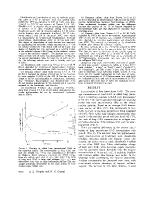 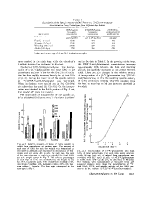 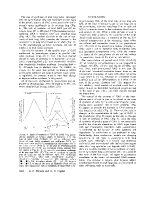 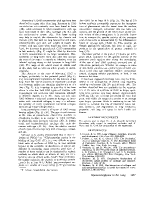 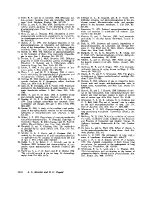