An inhibitor of sodium transport in the urine of dogs with normal renal function.

The urine and serum of chronically uremic patients and dogs contain an inhibitor of sodium transport that reduces short-circuit current (SCC) in the toad bladder and produces natriuresis in the rat. The present studies represent an effort to determine whether the same inhibitor is detectable in urine of normal dogs maintained on a dosium intake varying from 3 to 258 meq/day. Observations were made with and without fludrocortisone. The same Sephadex G-25 gel filtration fraction previously shown to contain the "uremic" inhibitor was tested in both the isolated toad bladder and rat bioassay systems. The fraction from dogs maintained on 258 meq qodium plus 0.2 mg fludrocortisone/day consistently inhibited SCC in the toad bladder and induced a natriuresis in the rat (P less than 0.001). The fraction from dogs on the same sodium intake without fludrocortisone was also natriuretic (P less than 0.01) but did not inhibit SCC significantly. In contrast, the fraction from dogs fed 3 meq sodium with fludrocortisone or 91 meq sodium without fludrocortisone had no significant effect in either assay system. Thus, an inhibitor of sodium transport has been found in the urine of nonuremic dogs. Both the degree of natriuresis in the rat and the degree of inhibition of SCC in the toad bladder correlated with the state of sodium balance which ensued in the dog. 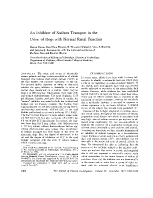 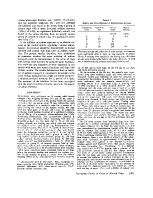 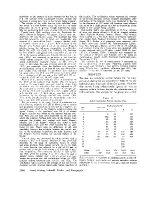 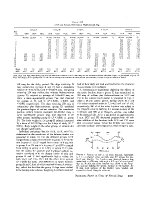 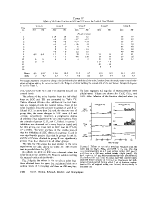 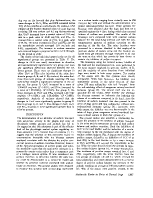 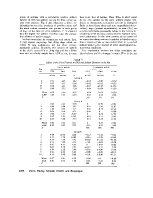 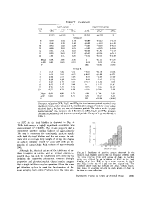 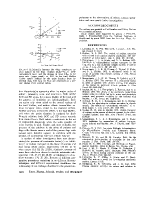 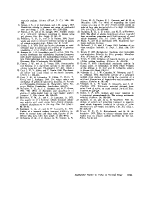