Find articles by Scharschmidt, B. in: JCI | PubMed | Google Scholar

The hepatic uptake of bilirubin (BR), indocyanine green (ICG), and sulfobromophthalein (BSP) was studied in 350 anesthetized Sprague-Dawley rats by determining the initial plasma disappearance rate (V) of various doses of unlabeled ICG, or of tracer quantities of [3H]BR or [35S]BSP injected into the jugular vein simultaneously with varying amounts of unlabeled BR or BSP. Similar studies were also performed involving the simultaneous injection of potential inhibitors of hepatic uptake. The results indicate that: (a) hepatic uptake determined by direct tissue measurement could be accurately estimated from the plasma disappearance data; (b) saturation of hepatic uptake with increasing dose was readily demonstrated for each of these three organic anions, and in each instance a plot of V versus dose took the form of a rectangular hyperbola analyzable in terms of Michaelis-Menten kinetics; (c) for BR, the saturable uptake process showed a Vmax more than 100 times the normal net transfer rate from plasma to bile; (d) hepatic uptake of BR, BSP, and ICG showed relatively selective, mutually competitive inhibition; glycoholic acid did not inhibit hepatic uptake of any of these substances; and (e) "counter-transport" could be demonstrated for each of the three test substances. These data are compatible with the existence of a carrier-mediated transport process for hepatic uptake of each of these three organic anions and clarify the relationship of hepatic BR uptake to its overall transport from plasma to bile. 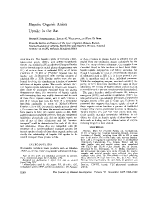 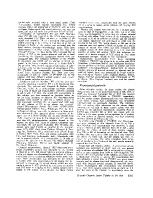 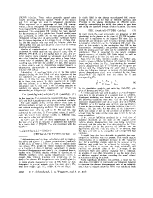 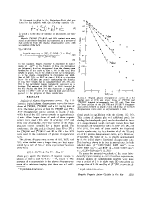 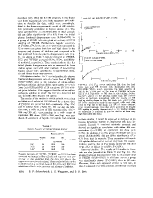 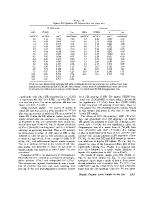 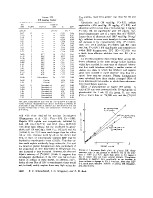 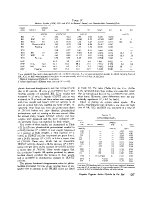 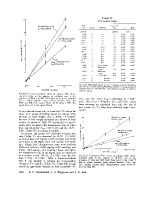 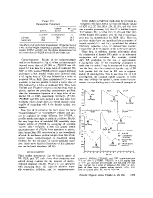 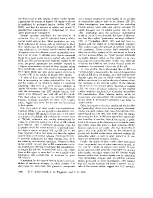 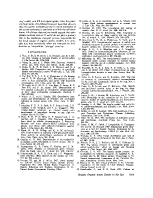 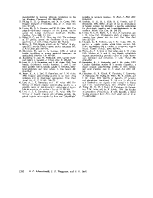