We studied the effects of dialysates from leukocyte lysates containing dialyzable transfer factor activity and other leukocyte dialysates devoid of transfer factor activity on accumulation of cyclic nucleotides in human leukocytes. Dialysates from normal leukocytes produced 4- to 11-fold increases in leukocyte cGMP, and experiments with purified cell populations revealed that the increases were predominantly, if not entirely, in blood monocytes. Substances that increased monocyte cGMP could be obtained from several cell populations including mononuclear cells from Hypaque-Ficoll gradients, plastic-adherent monocytes, nonadherent lymphocytes, and neutrophils, but were not present in dialysates of leukemic lymphocytes from patients with the Sezary syndrome. Moreover, dialysates that increased leukocyte cGMP had essentially no effect on intracellular cAMP. Dialysates of lysed mononuclear cells contained serotonin, ascorbate, and an unidentified cholinergic activity, agents known to increase leukocyte cGMP. After passage of dialyzable transfer factor from mononuclear cells through a gel-filtration column, four fractions were obtained that increased leukocyte cGMP. Two of these fractions contained ascorbate; two other active fractions, including one that also caused conversion of delayed skin tests, did not contain detectable ascorbate or serotonin. The dialysate of lysed neutrophils also increased cGMP, but this activity was limited to the column fractions which contained ascorbic acid. These observations raise the possibility that alterations in monocyte cGMP content could modulate either the specific antigen-dependent, or, more likely, the antigen-independent activities in preparations of transfer factor. 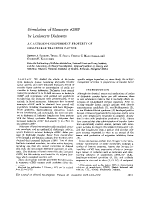 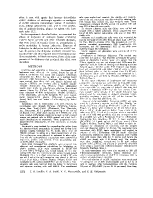 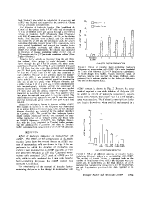 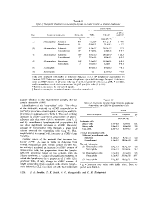 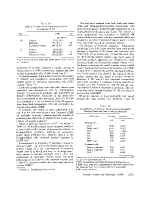 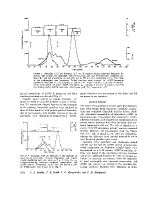 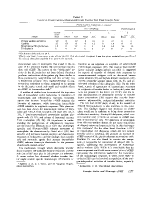 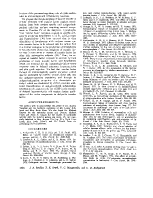 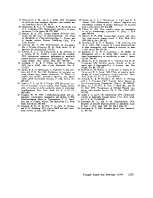