Leucine. A possible regulator of protein turnover in muscle. 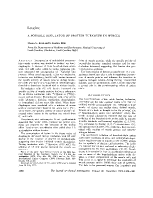 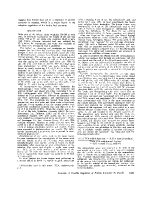 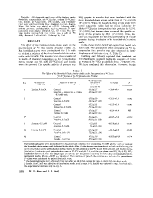 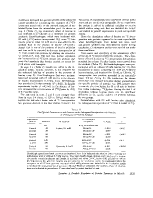 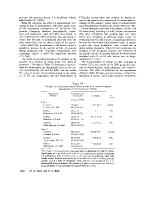 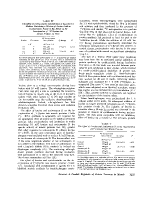 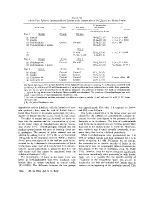 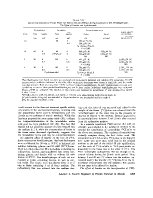 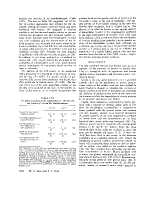 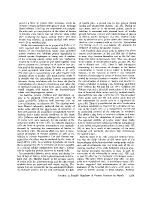 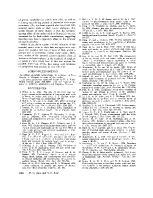 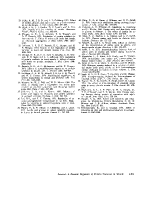