The magnitude (Zrs) and phase angle (thetars) of the total respiratory impedance (Zrs), from 3 to 45 Hz, were rapidly obtained by a modification of the forced oscillation method, in which a random noise pressure wave is imposed on the respiratory system at the mouth and compared to the induced random flow using Fourier and spectral analysis. No significant amplitude or phase errors were introduced by the instrumentation. 10 normals, 5 smokers, and 5 patients with chronic obstructive lung disease (COPD) were studied. Measurements of Zrs were corrected for the parallel shunt impedance of the mouth, which was independently measured during a Valsalva maneuver, and from which the mechanical properties of the mouth were derived. There were small differences in Zrs between normals and smokers but both behaved approximately like a second-order system with thetars = 0 degree in the range of 5--9 Hz, and thetars in the range of +40 degrees at 20 Hz and +60 degrees at 40 Hz. In COPD, thetars remained more negative (compared to normals and smokers) at all frequencies and crossed 0 between 15 and 29 Hz. Changes in Zrs, similar in those in COPD, were also observed at low lung volumes in normals. These changes, the effects of a bronchodilator in COPD, and deviations of Zrs from second-order behavior in normals, can best be explained by a two-compartment parallel model, in which time-constant discrepancies between the lung parenchyma and compliant airway keep compliant greater than inertial reactance, resulting in a more negative phase angle as frequency is increased. 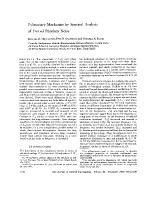 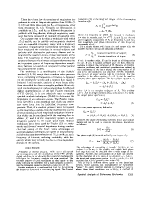 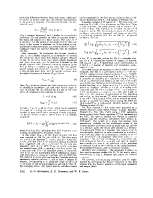 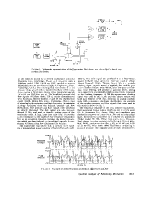 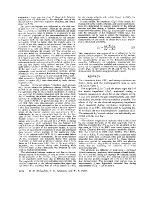 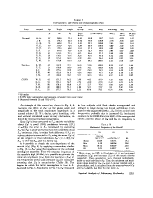 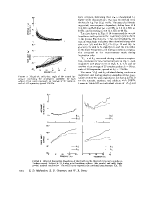 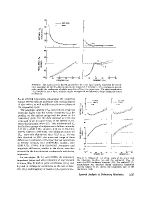 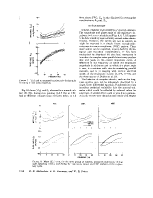 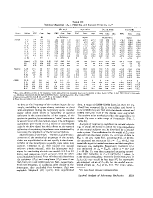 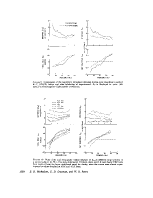 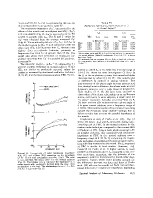 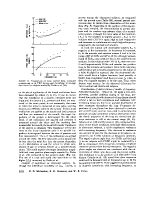 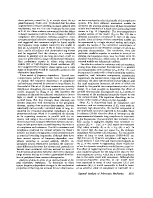 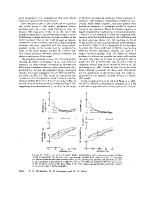 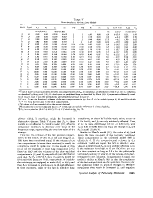 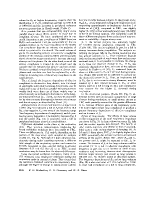 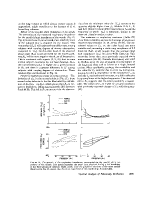 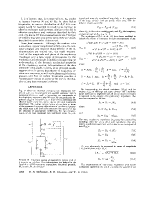 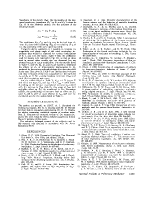 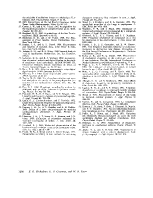