Intact diaphragms from vitamin D-deficient rats were incubated in vitro with [3H]leucine. Oral administration of 10 mug (400 U) of cholecalciferol 7 h before incubation increased leucine incorporation into diaphragm muscle protein by 136% (P less than 0.001) of the preparation from untreated animals. Nephrectomy did not obliterate this response. ATP content of the diaphragm muscle was also enhanced 7 h after administration of the vitamin. At 4 h after administration of cholecalciferol, serum phosphorus concentration was reduced by 0.7 mg/100 ml (P less than 0.025) and the rate of inorganic 32PO4 accumulation by diaphragm muscle was increased by 18% (P less than 0.025) over the untreated animals. Increasing serum phosphate concentration of the vitamin D-deficient animals by dietary supplementation with phosphate for 3 days failed to significantly enhance leucine incorporation into protein. However, supplementation of the rachitogenic, vitamin D-deficient diet with phosphorus for 3 wk stimulated the growth of the animal and muscle ATP levels. This increase in growth and muscle ATP content attributed to the addition of phosphorus to the diet was less than the increase in growth and muscle ATP levels achieved by the addition of both phosphorus and vitamin D to the diet. To eliminate systemic effects of the vitamin, the epitrochlear muscle of the rat foreleg of vitamin D-depleted rats was maintained in tissue culture. Addition of 20 ng/ml of 25-hydroxycholecalciferol (25-OHD3) to the medium enhanced ATP content of the muscle and increased leucine incorporation into protein. Vitamin D3 at a concentration of 20 mug/ml and 1,25-dihydroxycholecalciferol (1,25-(OH)2D3) at a concentration of 500 pg/ml were without effect. Analysis of muscle cytosol in sucrose density gradients revealed a protein fraction which specifically bound 25-OHD3 and which demonstrated a lesser affinity for 1,25-(OH)2D3. These studies suggest that 25-OHD3 may influence directly the intracellular accumulation of phosphate by muscle and thereby play an important role in the maintenance of muscle metabolism and function. 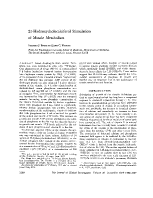 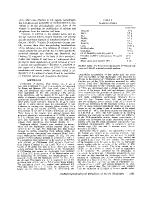 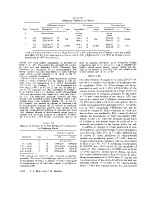 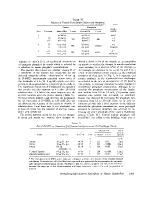 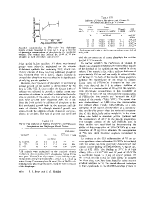 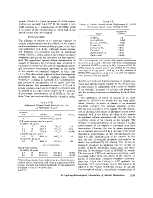 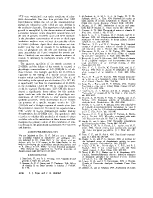 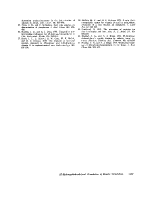