We have reported previously two siblings with gout and uric acid lithiasis associated with excessive purine production. In the erythrocytes of these patients, phosphoribosylpyrophosphate (PRPP) synthetase exhibited resistance to feedback-inhibition by normal cell constituents such as guanosine-5'-diphosphate (GDP) and adenosine-5'-diphosphate (ADP), resulting in superactivity of the mutant enzyme and consequently in increased PRPP content and availability for nucleotide synthesis. Erythrocyte PRPP content and availability were normal in the propositus' parents, his healthy brother and three sons, and they all had normal serum level and urinary excretion of uric acid, except for the mother who was hyperuricosuric. To further characterize this mutation we studied PRPP and purine metabolism in cultured fibroblasts of the affected family. PRPP synthetase in dialyzed lysates of fibroblasts from the propositus and his mother exhibited increased specific activity, more markedly at low inorganic phosphate concentration, and decreased sensitivity to inhibition by ADP and GDP, PRPP content and availability and the rate of de novo purine nucleotide synthesis were markedly increased in the fibroblasts of the propositus and to a lesser extent in the fibroblasts of his mother but were normal in the fibroblasts of the other family members investigated. The fibroblast studies demonstrate the following sequence of abnormalities: feedback-resistance of PRPP synthetase; superactivity of this enzyme in normal physiological milieu; increased availability of PRPP; and increased de novo synthesis of purine nucleotides. The pattern of inheritance of this disorder is compatible with both an X-linked recessive and autosomal dominant traits. 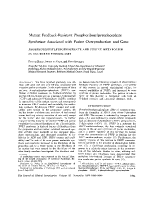 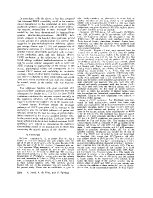 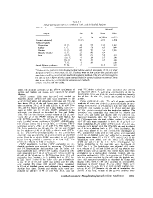 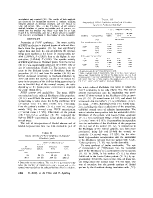 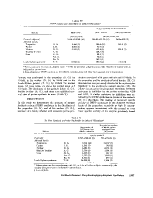 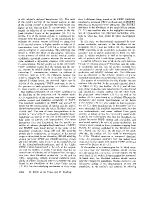 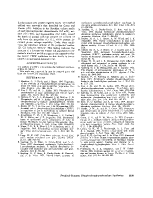