Induction of antibodies to nuclear antigens in rabbits by immunization with hydralazine-human serum albumin conjugates.

Find articles by Litwin, A. in: JCI | PubMed | Google Scholar 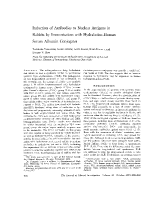 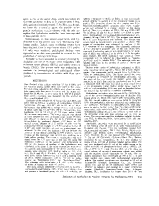 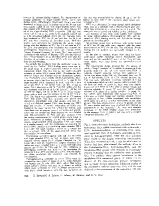 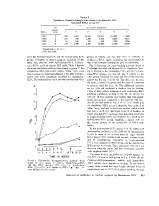 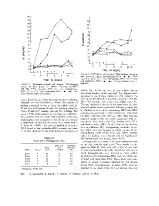 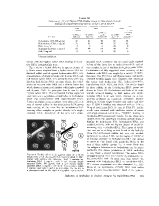 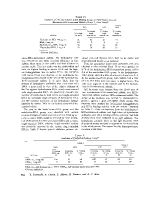 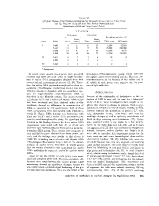 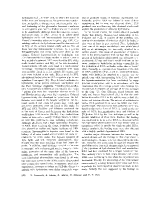 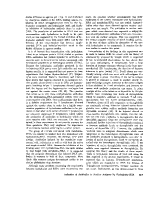 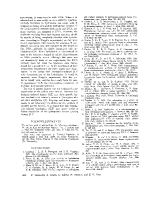 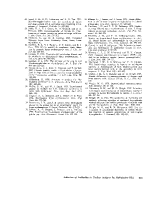