A comparison of the acute effects of radiation therapy, including or excluding the thymus, on the lymphocyte subpopulations of cancer patients.

Radiation therapy to either mediastinum or pelvis causes a rapid decrease in circulating lymphocytes of both B and T types and in addition an impairment in the function of the remaining lyphocytes, as measured by their ability to proliferate in response to mitogens. The acute depression is short-lived. Substantial recovery is apparent within 3 wk after cessation of therapy; however, most patients show a modest, chronic depression in both numbers and functional capacities of circulating lymphocytes. T cells are somewhat more sensitive than B cells, but both are affected. Irradiation of the thymus per se seems to have little influence on the acute changes which occur, as patients receiving pelvic and mediastinal (including thymic) radiotherapy show a similiar degree of lymphopenia and depression of lymphocyte responsiveness. 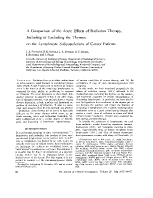 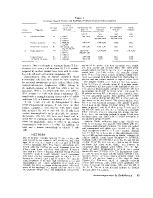 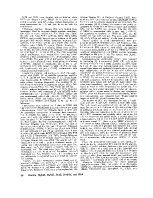 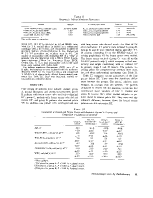 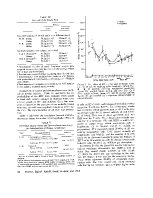 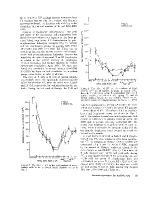 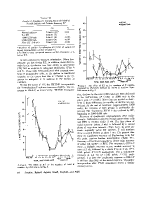 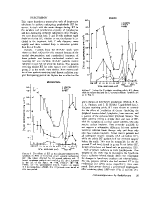 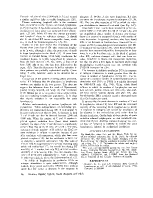 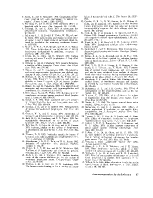