Metabolism in immunoreactive parathyroid hormone in the dog. The role of the kidney and the effects of chronic renal disease.

Find articles by Greenwalt, A. in: JCI | PubMed | Google Scholar

The role of the kidney in the metabolism of parathyroid hormone (PTH) was examined in the dog. Studies were performed in awake normal and uremic dogs after administration of bovine parathyroid hormone (b-PTH) or synthetic amino terminal tetratricontapeptide of b-PTH (syn b-PTH 1-34). The renal clearance of immunoreactive PTH was determined from the product of renal plasma flow and the percent extraction of PTH immunoreactivity by the kidney. Blood levels of circulating immunoreactive PTH were determined by radioimmunoassay. The normal dog kidney extracted 20 plus or minus 1% of the immunoreactive b-PTH delivered to it, and renal clearance (RC) of immunoreactivity was 60 ml/min. When RC was compared to an estimate of total metabolic clearance (MCR) of immunoreactivity, it accounted for 61% of the total. Both MCR and RC were markedly decreased in dogs with chronic renal disease. However, the percent extraction of immunoreactive PTH was unchanged in chronic renal disease, and the observed decrease in RC was due to changes in renal plasma flow. The largest portion of the reduction in total MCR was accounted for by the decrease in RC, and there was no compensation for the decrease in RC by extrarenal sites of PTH metabolism. 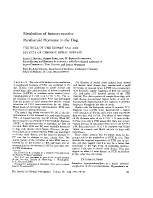 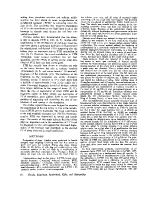 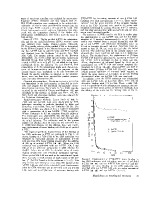 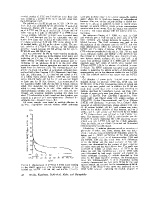 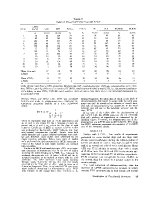 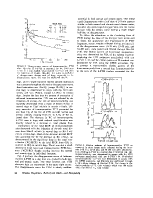 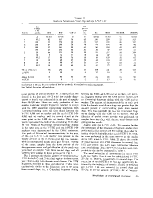 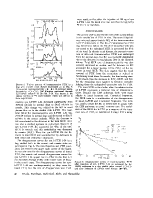 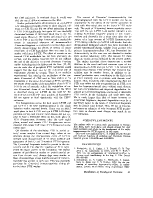 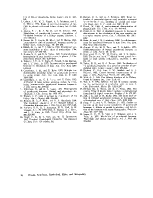