An alternative pathway for fibrinolysis. I. The cleavage of fibrinogen by leukocyte proteases at physiologic pH.

An alternative fibrinolytic system, active at physiological pH, is present in peripheral blood leukocytes. The fibrinolytic proteases localized predominantly in the leukocyte granules are capable of degrading both fibrinogen and fibrin, and plasmin activity does not contribute significantly to this proteolytic event. The specificity of the alternative fibrinolytic proteases for fibrinogen and the characteristics of the derivative cleavage fragments are clearly distinguishable from the classical plasmin system. The high molecular weight derivatives of fibrinogen, generated by the alternative system, under physiological conditions, are larger than the plasmin-generated X fragment, exhibit immunoelectrophoretic mobility comparable to native fibrinogen, and are not coagulable by thrombin. Analysis of the constituent polypeptide chains of the fragments reveals cleavage of the Aalpha, Bbeta, and gamma chains of fibrinogen. The lower molecular weight derivatives of fibrinogen, generated by the alternative system, are structurally distinct from previously described fibrinogen degradation products and exhibit potent anticoagulant activity. This anticoagulant activity can be attributed to interference with normal fibrin polymerization. The proteases of the alternative fibrinolytic systems are actively secreted by leukocytes when stimulated to undergo a nonlytic release reaction. These results provide direct evidence for a fibrinolytic system resident in leukocyte granules that is associated with the leukocyte release reaction and is capable of generating unique fibrinogen cleavage fragments. 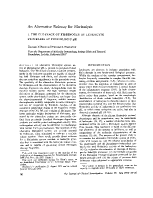 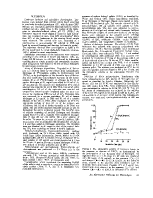 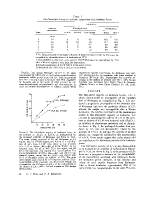 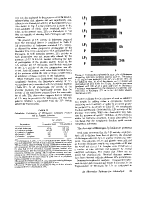 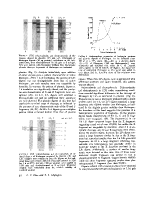 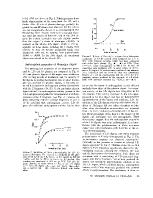 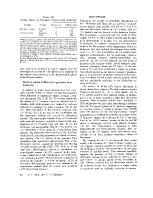 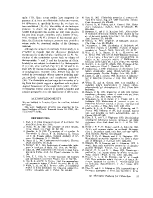 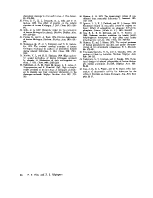