The ultrastructure and adenine nucleotide metabolism of platelets from patients with acute leukemia were studied to elucidate possible mechanisms for the platelet dysfunction observed in this clinical setting. Nonstimulated (resting) platelets from leukemic patients varied greatly in size; exhibited marked variation in the number of alpha granules present per cell; had poorly delineated circumferential bands of microtubules; and often grossly dilated open channel systems or cytoplasmic vacuolization. The intracellular concentrations of ATP and ADP were significantly below normal, and the specific radioactivity of ATP and ADP of nonstimulated platelets in leukemia was equivalent to or exceeded that seen in stimulated normal platelets. Addition of ADP or collagen to platelets from leukemic patients was followed by retarded and incomplete shape change, delayed and incomplete centripetal migration of subcellular organelles, impaired degranulation, and the formation of loose aggregates composed of relatively few platelets. Stimulation of "leukemic" platelets with collagen led to the release of significantly subnormal amounts of ATP and ADP and no significant change in the specific radioactivity of the intracellular nucleotides. In contrast to the results in normal platelets, the conversion of ATP to inosine monophosphate and hypoxanthine in platelets in leukemia failed to increase significantly with collagen stimulation. The results indicate that abnormalities exist in the storage pool of adenine nucleotides and the release mechanism of platelets in acute leukemia. These defects appear to contribute to an impairment in the release reaction in these platelets. Many of the ultrastructural and metabolic defects seen in acute leukemia occur in platelets in preleukemia. 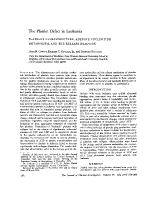 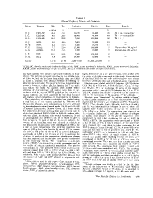 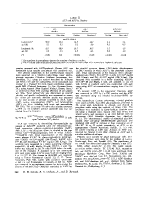 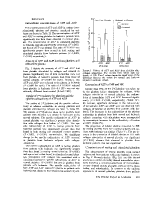 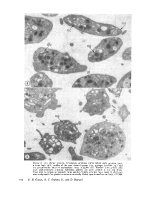 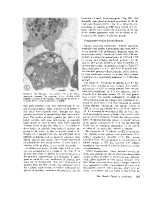 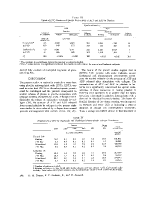 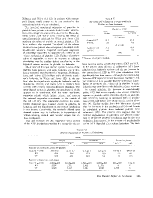 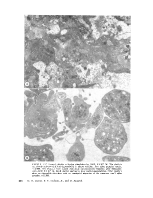 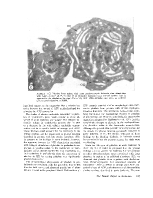 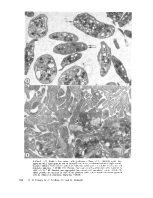 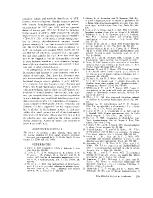 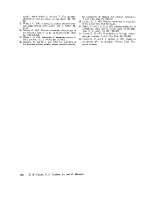