The influence of exercise on leg and splanchnic exchange of substrates was examined in eight insulin-dependent diabetics 24 h after withdrawal of insulin and in eight healthy controls studied at rest and after 40 min of bicycle ergometer exercise at 55-60% of maximal capacity. In four of the diabetic subjects, basal arterial ketone acid levels were 3-4 mmol/ liter (ketotic diabetics) and in the remainder, below 1 mmol/liter (nonketotic diabetics). ,ree fatty acid (FFA) turnover and regional exchange were evaluated with 14-C- labeled oleic acid. Leg uptake of blood glucose rose 13-18 fold during exercise in both the diabetics and controls and accounted for a similar proportion of the total oxygen uptake by leg muscles (25-28%) in the two groups. In contrast, leg uptake of FFA corresponded to 39% of leg oxygen consumption in the diabetic group but only 27% in controls. Systemic turnover of oleic acid was similar in the two groups. Splanchnic glucose output increased during exercise 3-4 fold above resting levels in both groups. In the diabetics, splanchnic uptake of lactate, pyruvate, glycerol, and glycogenic amino acids rose more than twofold above resting levels and was fourfold greater than in exercising controls. Total precursor uptake could account for 30% of the splanchnic glucose output in the diabetic group. In contrast, in the controls, total splanchnic uptake of glucose precursors was no greater during exercise than in the resting state and could account for no more than 11% of splanchnic glucose output. The augmented precursor uptake during exercise in the diabetics was a consequence of increased splanchnic fractional extraction as well as increased peripheral production of gluconeogenic substrates. The arterial glucagon concentration was unchanged by exercise in both groups, but was higher in the diabetics. In the diabetic subjects with ketosis in the resting state, exercise elicited a rise in arterial glucose and FFA, an augmented splanchnic uptake of FFA, and a 2-3 fold increase in splanchnic output of 3-hydroxybutyrate. Uptake of 3-hydroxybutyrate by the exercising leg rose more rapidly than splanchnic production, resulting in a fall in arterial levels of 3-hydroxybutyrate. It is concluded that (a) glucose uptake by exercising muscle in hyperglycemic diabetics is no different from that of controls; (b) splanchnic glucose output rises during exercise to a similar extent in diabetics and controls, while uptake of gluconeogenic substrates is markedly higher in diabetics and accounts for a greater proportion of total splanchnic glucose output; (c) exercise in diabetic patients with mild ketosis is associated with a rise in blood glucose and FFA levels as well as augmented splanchnic production and peripheral uptake of ketone bodies. 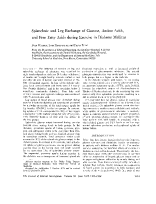 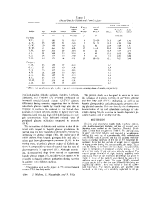 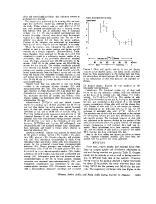 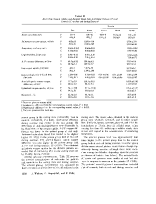 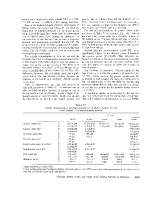 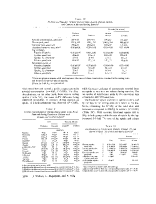 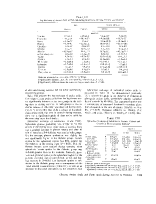 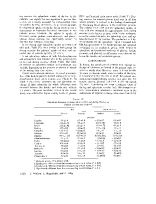 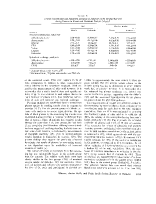 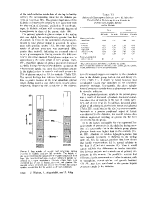 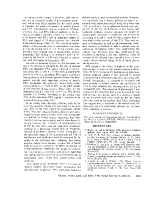 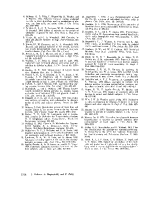