A Gangl and R K Ockner

Find articles by Gangl, A. in: JCI | PubMed | Google Scholar

Fatty acid metabolism in intestinal mucosa has been examined primarily in regard to lipid absorption. Since earlier studies suggested intestinal utilization of plasma free fatty acids (FFA), we investigated mucosal metabolism of plasma FFA in rats. Mucosal radioactivity (1 per cent of administered) was maximal 2 min after i.v. [14C]palmitate. Of mucosal 14C, 42 percent was in water-soluble metabolites, including CO2 and ketoacids, 28 percent in phospholipids, and only 16 per cent in triglycerides. The specific activity of mucosal triglyceride fatty acids (TGFA) was 11 times that of serum TGFA, confirming in situ synthesis. Double isotope experiments showed marked differences in the metabolism of fatty acids entering mucosa simultaneously from lumen and plasma. Whereas luminal fatty acids were chiefly esterified to triglyceride, plasma FFA were preferentially oxidized and incorporated into phospholipids. Crypts did not differ from villi, indicating that intestinal metabolism of plasma FFA is related to their site of entry into epithelial cells. Mucosal metabolism of i.v. [14C]palmitate was minimally affected by glucose administration. However, intraduodenal isocaloric ethanol inhibited mucosal oxidation of FFA by 60 per cent, and increased incorporation into triglycerides nearly twofold. During lipid absorption, mucosal uptake of plasma FFA doubled and incorporation into intestinal lymph triglycerides was increased sixfold. These studies demonstrate an intracellular compartmentation of fatty acids in the intestinal epithelium. In contrast to absorbed luminal fatty acids, plasma FFA in the fasting state are both an energy source and a substrate for the synthesis of tissue phospholipid. The fasting contribution of plasma FFA to mucosal and lymph triglyceride is minimal, but it increases during ethanol administration and fat absorption. 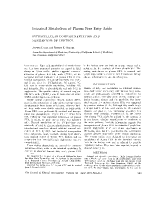 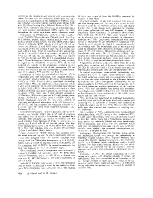 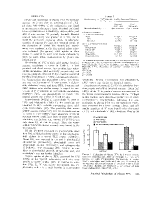 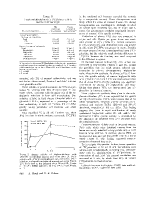 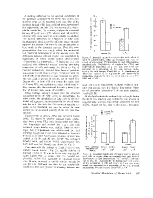 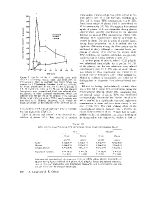 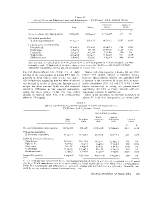 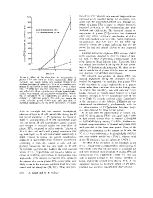 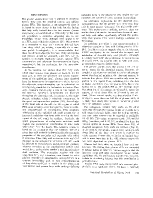 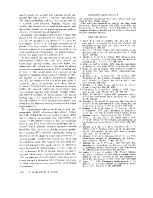 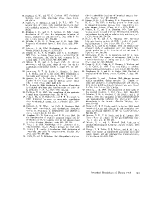