Changes in the electroencephalogram in acute uremia. Effects of parathyroid hormone and brain electrolytes.

R Guisado, A I Arieff, S G Massry, V Lazarowitz, and A Kerian

Find articles by Arieff, A. in: JCI | PubMed | Google Scholar

Find articles by Kerian, A. in: JCI | PubMed | Google Scholar

Studies were carried out in order to evaluate the effects of changes in brain calcium and the influence of parathyroidectomy and administration of parathyroid extract on the electroencephalogram (EEG) of normal and uremic dogs. Manual analysis of frequency and power distribution of the EEG in uremic dogs revealed a significant increase in both the percentage distribution and the area or power occupied by frequencies below 5 Hz. In addition, high amplitude bursts of delta activity were apparent in the uremic dog. These changes were largely prevented by parathyroidectomy before the induction of uremia, but the administration of parathyroid extract to either normal dogs, or to previously parathyroidectomized uremic dogs, induced EEG changes similar to those noted in uremic animals with intact parathyroid glands. In all groups of animals which showed EEG changes, brain content of calcium was significantly higher than in either normal dogs or previously parathyroidectomized uremic dogs. Changes in arterial pH and bicarbonate, or in the concentrations of Na+, K+, urea, or creatinine in plasma or cerebrospinal fluid were similar in uremic animals with intact parthyroid glands and in previously parathyroidectomized uremia dogs. The results indicate that the EEG changes found in dogs with acute renal failure require the presence of excess parathyroid hormone in blood, and they may be related to the observed changes in brain content of calcium. 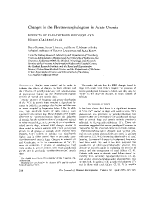 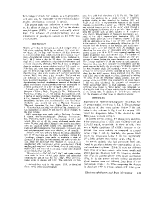 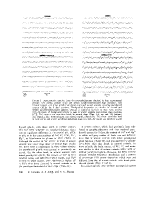 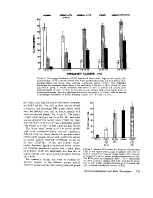 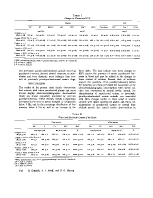 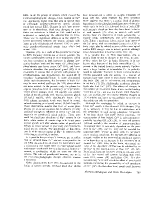 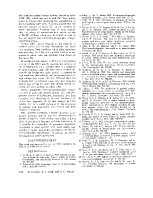 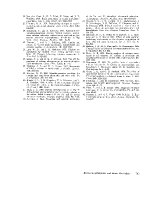