Stimulation of active and passive sodium absorption by sugars in the human jejunum. 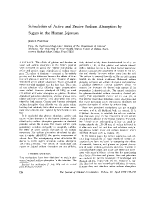 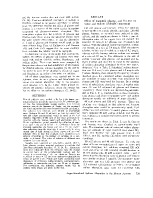 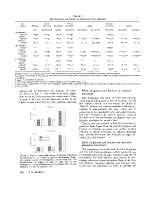 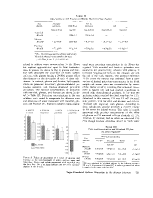 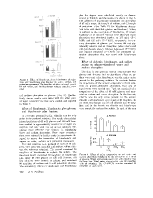 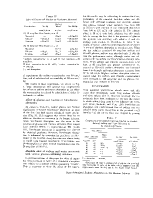 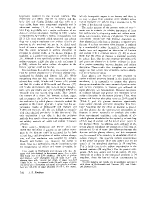 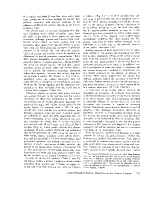 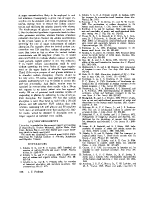 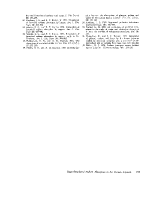