Evidence for physiological importance of calcitonin in the regulation of plasma calcium in rats.

Find articles by Hadji-Georgopoulos, A. in: JCI | PubMed | Google Scholar 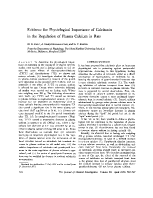 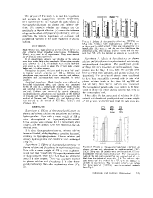 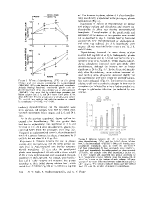 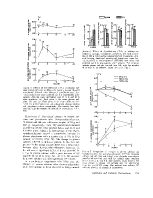 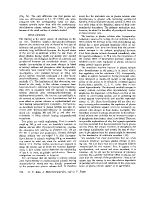 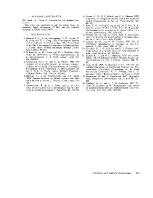