The Role of Platelet Membrane Phospholipids in the Platelet Release Reaction

Find articles by Yu, B. in: JCI | PubMed | Google Scholar 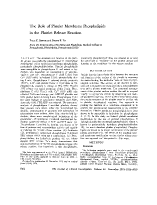 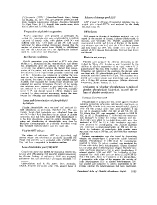 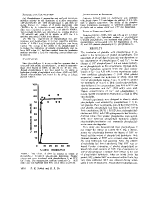 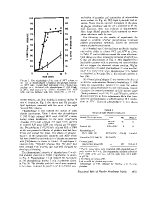 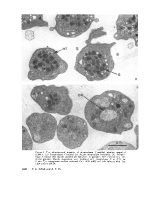 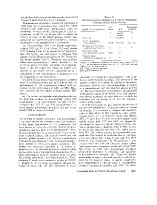 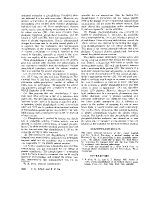 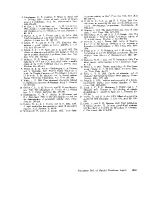