To determine the presence of any significant structural abnormalities in the glomerular basement membrane (GBM) of diabetic individuals, GBM from normal and diabetic human kidneys were isolated and analyzed chemically and structurally. The amino acid composition of the normal GBM revealed the presence of significant amounts of hydroxyproline, hydroxylysine, glycine, and carbohydrate suggesting the presence of a collagen-like protein. There was no significant increase in the amount of hydroxylysine, hydroxyproline, or in the hydroxylysine-linked glycoside glucosyl-galactose in the diabetic kidneys. There was, however, a significant decrease in the cystine and sialic acid content of GBM from diabetic kidneys. It was further shown that the alpha-chains isolated from the collagens of normal and diabetic basement membranes had similar amino acid and carbohydrate compositions. The hydroxylysine, hydroxyproline, glycine, and hexose contents were higher by 82, 56, 74, and 94%, respectively in the alpha-chains compared with the intact basement membranes from both the normal and diabetic kidneys. The results indicate that the slight increases in hydroxylysine and hexose content observed occasionally in diabetic GBM preparations are of no statistical significance and cannot be attributed to increases in the activities of enzymes which hydroxylate lysine or glycosylate hydroxylysine, respectively. 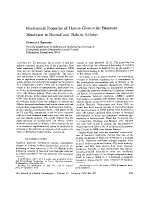 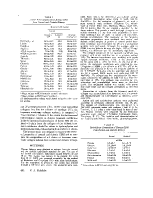 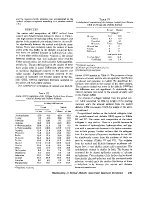 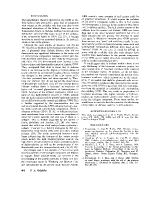 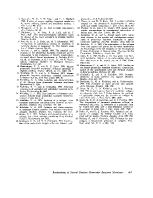