The Metabolism of Cholestanol, Cholesterol, and Bile Acids in Cerebrotendinous Xanthomatosis

The metabolism of cholesterol and its 5-dihydro derivative, cholestanol, was investigated by means of sterol balance and isotope kinetic techniques in 3 subjects with cerebrotendinous xanthomatosis (CTX) and 11 other individuals. All subjects were hospitalized on a metabolic ward and were fed diets practically free of cholesterol and cholestanol. After the intravenous administration of [1,2-3H]cholestanol, the radioactive sterol was transported and esterified in plasma lipoproteins in an identical manner to cholesterol. In these short-term experiments, the specific activity-time curves of plasma cholestanol conformed to two-pool models in both the CTX and control groups. However, cholestanol plasma concentrations, total body miscible pools, and daily synthesis rates were two to five times greater in the CTX than control individuals. The short-term specific activity decay curves of plasma [4-14C]cholesterol also conformed to two-pool models in both groups. However, in the CTX subjects the decay was more rapid, and daily cholesterol synthesis was nearly double that of the control subjects. Plasma concentrations and the sizes of the rapidly turning over pool of exchangeable cholesterol were apparently small in the CTX subjects, and these measurements did not correlate with the large cholesterol deposits found in tendon and tuberous xanthomas.

These findings indicate that the excessive tissue deposits of cholesterol and cholestanol that characterize CTX were associated with hyperactive neutral sterol synthesis. The demonstration of subnormal bile acid formation suggests that defective bile acid synthesis may predispose to the neutral sterol abnormalities. 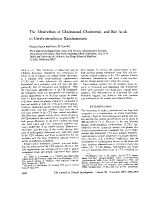 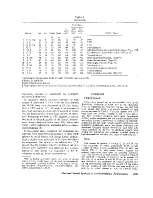 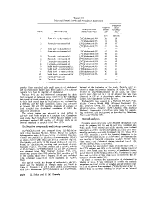 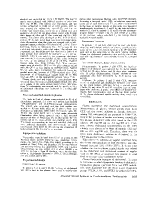 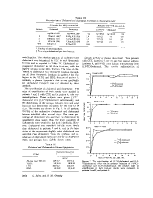 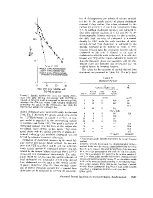 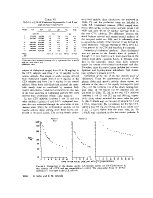 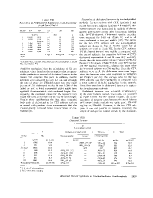 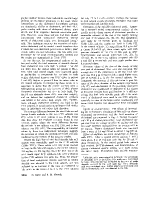 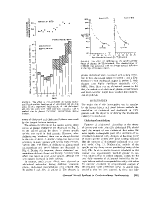 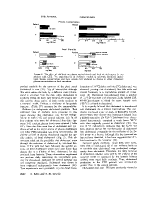 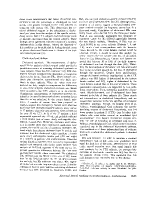 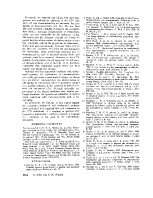 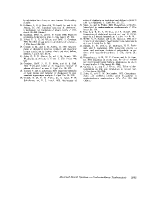