The metabolic and kinetic responses to rapidly intravenously administered sodium acetoacetate (1.0 mmol/kg body wt) was studied after an overnight fast in 12 male and female adults weighing between 88 and 215% of average body weight. Blood was obtained before, during, and after the infusion for determination of circulating concentrations of immunoreactive insulin, glucose, acetoacetate, β-hydroxybutyrate and free fatty acids. In three obese subjects the studies were repeated after 3 and 24 days of total starvation.

The mean fractional utilization rate of exogenously derived ketone bodies for all 12 subjects after an overnight fast was 2.9% min-1. In the three obese subjects studied after an overnight, 3 and 24 day fast the mean fractional utilization rates were 2.1%, 1.5%, and 0.6% min-1, respectively. Ketone body volumes of distribution in the overnight fasted subjected varied from about 18% to 31% of body wt, suggesting that ketone bodies are not homogenously distributed in the body water. In the three obese subjects restudied after 3- and 24-day fasts volumes of distribution remained approximately constant. When total ketone body concentrations in the blood were below 2.0 mmol/liter, there was a linear relationship between ketone body utilization rates and ketone body concentrations; no correlation was found when blood concentrations were higher. 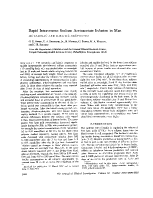 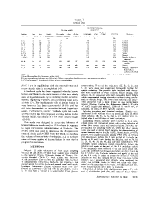 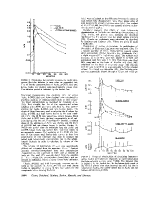 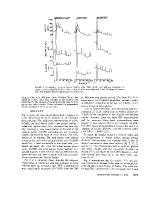 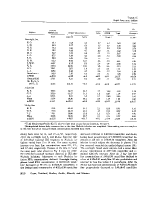 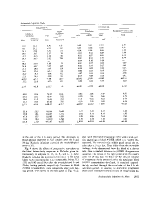 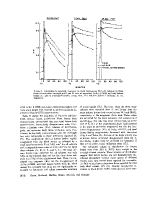 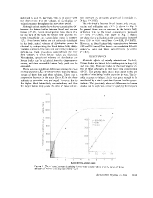 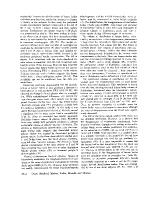 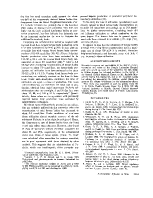 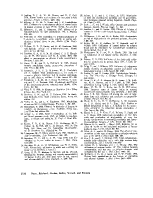