Triiodothyronine (T3) and thyroxine (T4) were measured by immunoassay in the serum and thyroid hydrolysates of control (group A), mildly iodine-deficient (group B), and severely iodine-deficient rats (group C). These results were correlated with changes in thyroidal weight, 131I uptake and 127I content as well as with the distribution of 131I in Pronase digests of the thyroid. There was a progressive increase in thyroid weight and 131I uptake at 24 h with decrease in iodine intake. The 127I content of the thyroids of the group B animals was 44% and that of the group C animals 2% of that in group A. The mean labeled monoiodotyrosine/diiodotyrosine (MIT/DIT) and T3/T4 ratios in group A were 0.42±0.07 (SD) and 0.12±0.01, 0.59±0.06 and 0.11±0.03 in group B, and 2.0±0.3 and 1.8±0.9 in the group thyroid digests.

Kinetic analysis of total iodothyronine turnover indicated that two-thirds of the T3 utilized per day by the iodine-sufficient rat arises from T4. If the T4-T3 conversion ratio remains the same in iodine deficiency, then the analysis suggests that about 90% of the T3 arises directly from the thyroid. Therefore, it would appear that absolute T3 secretion by the thyroid increases severalfold during iodine deficiency. The fact that serum T3 remains constant and T4 decreases to extremely low levels, combined with previous observations that iodine-deficient animals appear to be euthyroid, is compatible with the hypothesis that T4 in the normal rat serves primarily as a precursor of T3. 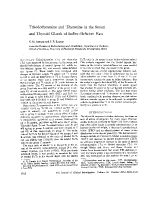 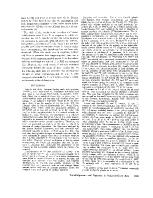 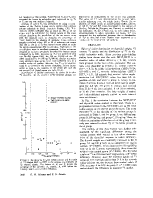 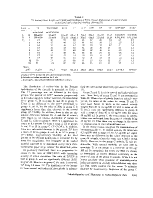 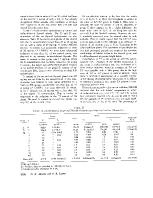 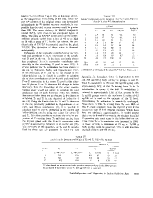 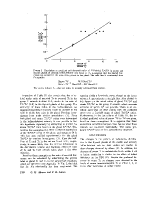 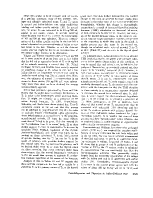 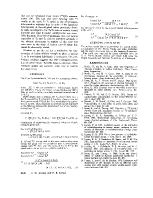 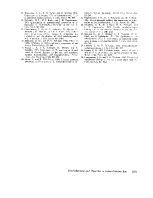