The hypothesis that diets high in carbohydrate produce hyperlipidemia in man was tested in new experiments which provided all calories either by the intravenous route or orally. After a base-line general diet, eight healthy men were fed fat-free diets consisting of 80% of the calories from glucose and 20% from an amino acid hydrolysate. The calories were adequate to maintain body weight. The solutions (1 cal/ml) were infused by constant drip over a 24 h period through either a superior vena cava catheter or a nasogastric tube. Each feeding was for 12 days in sequence but assigned in random order.

In addition, the fecal excretion of both neutral sterols and bile acids diminished greatly during the period of intravenous feeding. The fecal mass was likewise decreased. The bacterial conversion of cholesterol to conprostanol did not occur with either intravenous or oral feeding, but with both regimens secondary bile acids predominated, as usual, in the bile acid fraction of the stool.

These results emphasize the key role of the intestinal mucosa in the etiology of carbohydrate-induced hypertriglyceridemia and as a direct or indirect contributor to plasma triglyceride and cholesterol levels in the absence of dietary lipids. When the gut mucosa was bypassed, carbohydrate-induced hypertriglyceridemia did not occur and both serum triglyceride and serum cholesterol levels decreased greatly at a time when the excretion of steroids in the stool was also reduced. 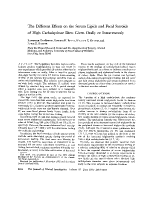 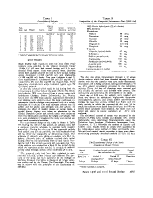 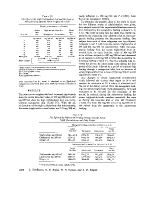 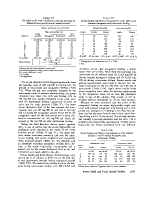 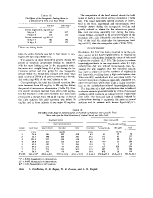 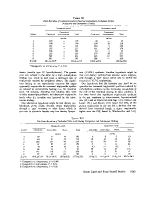 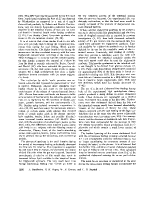 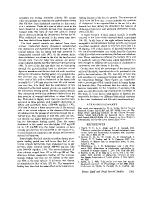 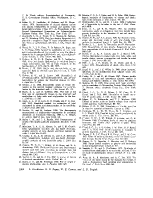 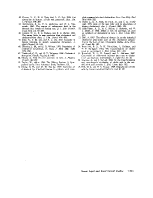