Glucocorticoid administration is known to decrease calcium absorption in vivo and the vitamin D-dependent active transport of calcium by rat duodenum in vitro. The basis for this antivitamin D-like effect of glucocorticoids is unclear.

Previous studies in the rat failed to demonstrate an effect of glucocorticoid treatment on the hepatic conversion of the parent vitamin to 25-hydroxycholecalciferol (25-HCC). Moreover, pharmacologic doses of 25-HCC did not restore intestinal calcium transport to normal. The results of these experiments suggested that if indeed glucocorticoids interfere with the metabolism of vitamin D, the step involved must be subsequent to 25-hydroxylation.

The present studies demonstrate that the administration of cortisone to vitamin D-deficient rats does not affect the rate of conversion of a physiologic dose of [3H]25-HCC to the biologically important metabolite, 1,25-dihydroxycholecalciferol (1,25-DHCC). Furthermore, pretreatment with glucocorticoids affects neither the tissue distribution nor the subcellular localization on or in intestinal mucosal cell nuclei of 1,25-DHCC. Of note is the fact that 1,25-DHCC is currently considered to be the “tissue-active” form of the vitamin in the intestine. Whereas tissues from cortisone-treated animals had increased concentrations of the biologically less active 24,25-DHCC, the physiologic significance of this observation remains unclear.

The results of the present studies strongly support the concept that the antivitamin D-like effects of glucocorticoids in the intestine are due to hormonal influences on the biochemical reactions responsible for calcium transport. While the effects of these hormones are opposite in direction to those of vitamin D, they occur by a mechanism that is independent of a direct interaction with either the vitamin or its biologically active metabolites. 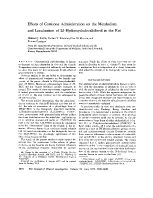 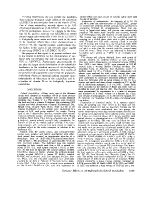 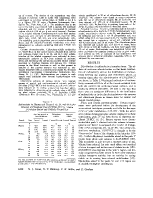 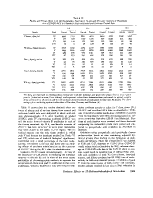 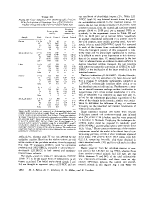 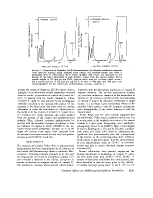 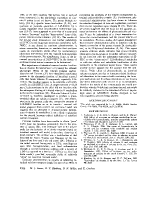 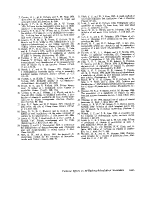