Biological Defense Mechanisms. THE PRODUCTION BY LEUKOCYTES OF SUPEROXIDE, A POTENTIAL BACTERICIDAL AGENT

Find articles by Babior, B. in: JCI | PubMed | Google Scholar

As a highly reactive substance produced in biological systems by the one-electron reduction of oxygen, superoxide (O2-) seemed a likely candidate as a bactericidal agent in leukocytes. The reduction of cytochrome c, a process in which O2- may serve as an electron donor, was found to occur when the cytochrome was incubated with leukocytes. O2- was identified as the agent responsible for the leukocyte-mediated reduction of cytochrome c by the demonstration that the reaction was abolished by superoxide dismutase, an enzyme that destroys O2-, but not by boiled dismutase, albumin, or catalase.

Leukocyte O2- production doubled in the presence of latex particles. The average rate of formation of O2- in the presence of these particles was 1.03 nmol/107 cells per 15 min. This rate, however, is only a lower limit of the true rate of O2- production, since any O2- which reacted with constituents other than cytochrome c would have gone undetected. Thus. O2- is made by leukocytes under circumstances which suggest that it may be involved in bacterial killing. 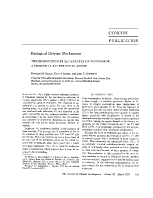 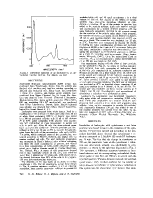 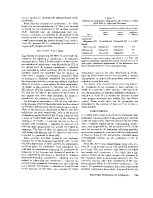 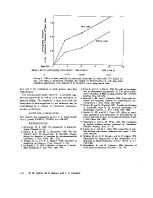