The in vivo metabolism of radioiodinelabeled C1q was determined in patients with hypogammaglobulinemia, multiple myeloma, systemic lupus erythematosus (SLE), and in healthy controls. Marked differences in metabolic behavior were observed with a much more rapid disappearance of plasma radioactivity in patients as compared with controls. Estimated plasma volumes at 10 min after injection (time 0) were normal in controls and the SLE patient, mean 40 ml/kg, whereas they were grossly elevated, 57-82 ml/kg, in the hypogammaglobulinemic and myeloma patients, indicating significant loss of C1q-125I during the initial mixing period. Absence of a distinct initial equilibration phase of radioactivity loss from the plasma suggested significant reversible interaction of the labeled C1q with plasma proteins and density gradient studies provided evidence for in vivo uptake into the circulating trimolecular first component complex (C1q, r, s). In controls and the SLE patient 0.51-0.75 of the C1q was retained in the plasma space while only 0.28 or less was in the others. The daily plasma pool fractional C1q catabolism was 0.65-0.67 in controls compared with 0.95-4.80 in the patients. C1q synthetic rates in controls were 4.64 and 4.34 mg/kg per day while higher rates, 4.94-37.40 occurred in the patients.

These experiments clearly indicate that the metabolism of C1q is markedly influenced by serum IgG concentrations, probably related to the reversible interactions of C1q with IgG, and also affected by interactions with C1r and C1s. The decreased serum C1q often present in hypogammaglobulinemia and myeloma relates to an increased catabolism and higher extravascular distribution rather than impaired C1q synthesis. In contrast, a second distinctly different basis for decreased C1q occurs in SLE; increased utilization by an ongoing immunopathogenic process. 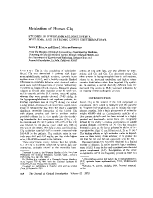 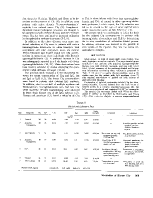 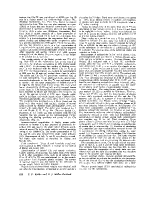 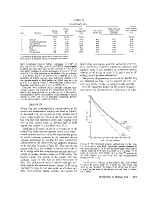 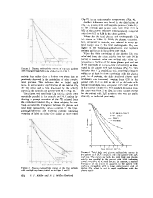 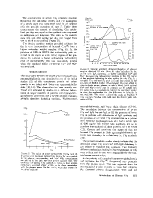 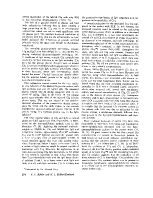 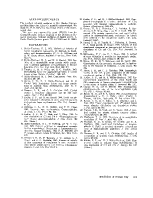