Effect of mutations on PI resistance. 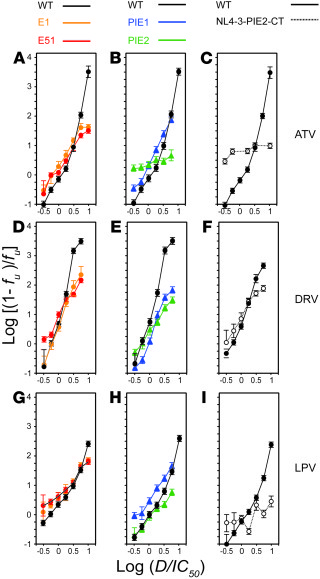