The role of MPR in the synergistic effect of chemotherapy and CTLs. 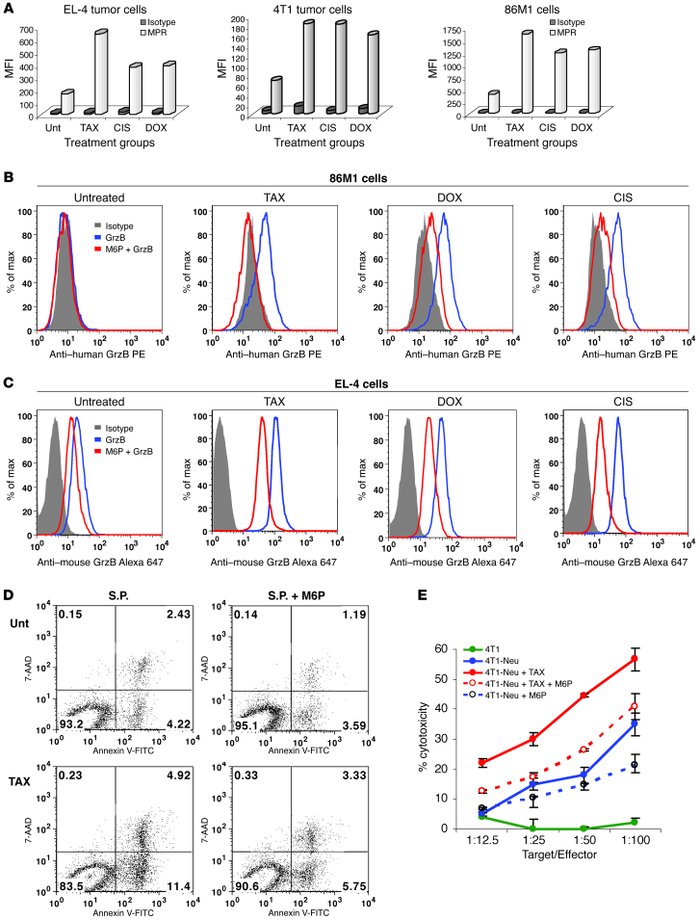