Asthma is a complex heritable disease that is increasing in prevalence and severity, particularly in developed countries such as the United States, where 11% of the population is affected. The contribution of environmental and genetic factors to this growing epidemic is currently not well understood. We developed the hypothesis, based on previous literature, that changes in DNA methylation resulting in aberrant gene transcription may enhance the risk of developing allergic airway disease. Our findings indicate that in mice, a maternal diet supplemented with methyl donors enhanced the severity of allergic airway disease that was inherited transgenerationally. Using a genomic approach, we discovered 82 gene-associated loci that were differentially methylated after in utero supplementation with a methyl-rich diet. These methylation changes were associated with decreased transcriptional activity and increased disease severity. Runt-related transcription factor 3 (Runx3), a gene known to negatively regulate allergic airway disease, was found to be excessively methylated, and Runx3 mRNA and protein levels were suppressed in progeny exposed in utero to a high-methylation diet. Moreover, treatment with a demethylating agent increased Runx3 gene transcription, further supporting our claim that a methyl-rich diet can affect methylation status and consequent transcriptional regulation. Our findings indicate that dietary factors can modify the heritable risk of allergic airway disease through epigenetic mechanisms during a vulnerable period of fetal development in mice. 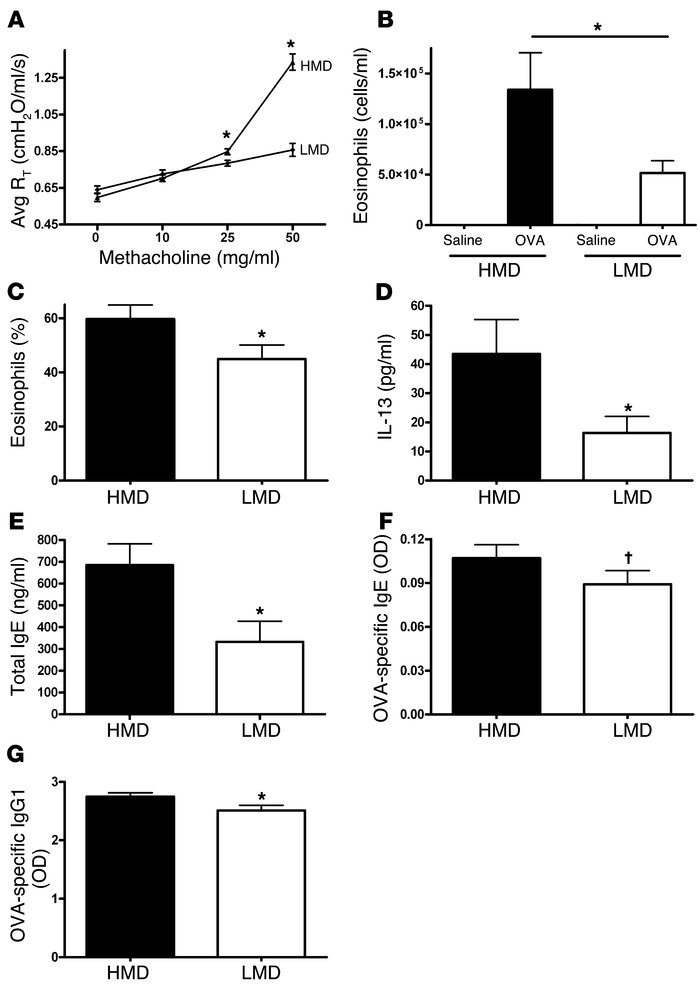