A novel protective effect of erythropoietin in the infarcted heart

A novel protective effect of erythropoietin in the infarcted heart

Erythropoietin (EPO) has been shown to protect neurons from ischemic stroke, but can also increase thrombotic events and mortality rates in patients with ischemic heart disease. We reasoned that benefits of EPO might be offset by increases in hematocrit and evaluated the direct effects of EPO in the ischemic heart. We show that preconditioning with EPO protects H9c2 myoblasts in vitro and cardiomyocytes in vivo against ischemic injury. EPO treatment leads to significantly improved cardiac function following myocardial infarction. This protection is associated with mitigation of myocyte apoptosis, translating into more viable myocardium and less ventricular dysfunction. EPO-mediated myocyte survival appears to involve Akt activation. Importantly, cardioprotective effects of EPO were seen without an increase in hematocrit (eliminating oxygen delivery as an etiologic factor in myocyte survival and function), demonstrating that EPO can directly protect the ischemic and infarcted heart. 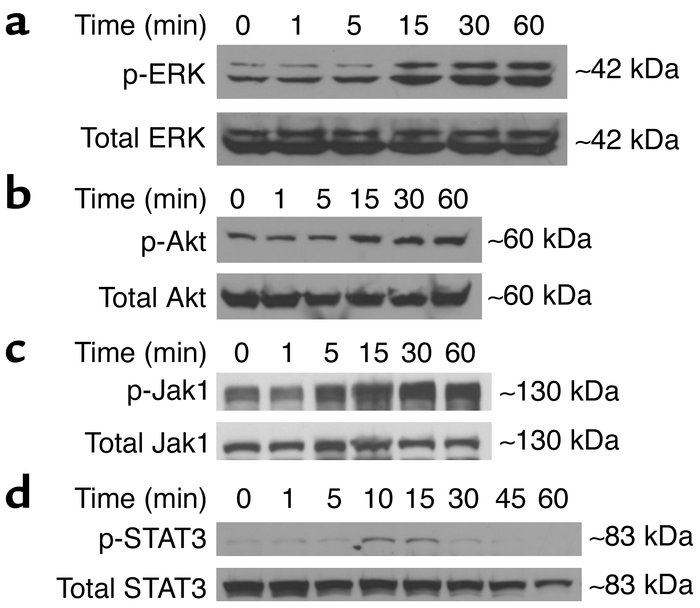