We have previously described the identification of Artemis, a factor involved in the nonhomologous end joining (NHEJ) phase of V(D)J recombination of T and B cell receptor genes. Null mutations of the Artemis gene result in a complete absence of T and B lymphocytes that is associated with increased cell radiosensitivity, causing the radiosensitive T–B– SCID (RS-SCID) condition. We presently report the occurrence of hypomorphic mutations of the Artemis gene in four patients from two kindreds. Partially preserved in vivo activity of Artemis is associated with the presence of polyclonal T and B lymphocyte populations, albeit in reduced numbers, along with chromosomal instability and development of EBV-associated lymphoma in two of four patients. This syndrome emphasizes the role of Artemis in the NHEJ pathway of DNA repair and suggests that other, yet ill-defined, conditions associating immunodeficiency and lymphoma could be caused by mutations in genes encoding NHEJ factors. 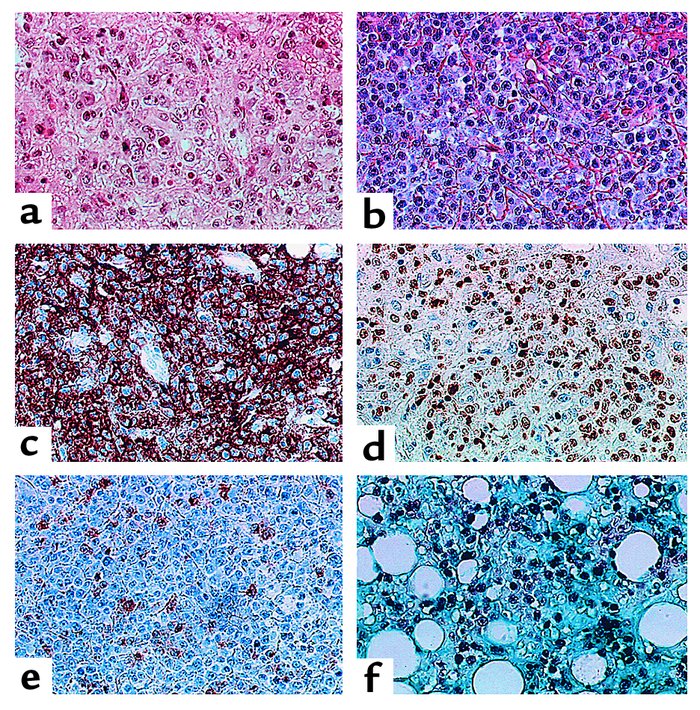