Oxidative modification of lipoproteins is believed to be important in the genesis of atherosclerosis. We established cultures of smooth muscle cells (SMC) and exposed them to native LDL or oxidized LDL. Oxidized LDL, but not native LDL, was mitogenic as measured by incorporation of [3H]-thymidine into DNA. This effect was concentration dependent, averaged 288% of control, and was blocked by a platelet-activating factor (PAF) receptor antagonist. We hypothesized that phospholipids with PAF-like activity were generated during the oxidation of LDL. To test this hypothesis we extracted phospholipids from copper-oxidized LDL and assayed for PAF-like activity. Phospholipids extracted from oxidized LDL and purified by HPLC induced neutrophil adhesion equivalent to PAF (10 nM) and were mitogenic for smooth muscle cells. These effects were not seen with phospholipids extracted from native LDL and were blocked by two structurally different, competitive antagonists of the PAF receptor. The effects of these lipids were also abolished by pretreating them with PAF acetylhydrolase. Finally, we used Chinese hamster ovary cells that had seen stably transfected with a cDNA for the PAF receptor to confirm that phospholipids from oxidized LDL act via this receptor. We found that PAF (control) and the oxidized phospholipids each induced release of arachidonic acid from the transfected cells, but had no effect on wildtype Chinese hamster ovary cells, which lack the PAF receptor. This effect was also blocked by a PAF receptor antagonist. Thus, phospholipids generated during oxidative modification of LDL may participate in atherosclerosis by stimulating SMC proliferation and leukocyte activation. 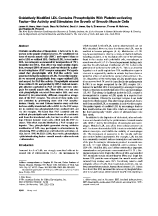 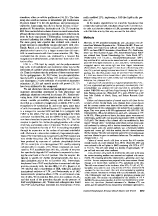 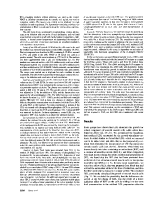 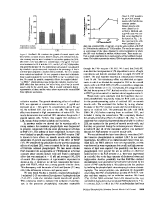 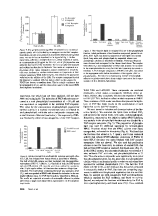 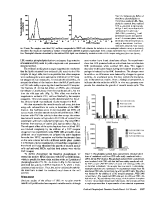 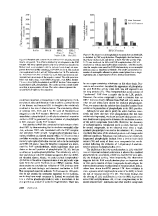 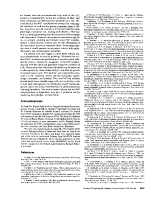 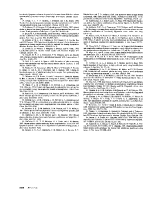