Find articles by Prince, A. in: JCI | PubMed | Google Scholar

Respiratory epithelial cells play a crucial role in the inflammatory response during Pseudomonas aeruginosa infection in the lungs of patients with cystic fibrosis. In this study, we determined whether the binding of specific Pseudomonas gene products (pilin, flagellin) to their receptors on respiratory epithelial cells would result in production of the neutrophil chemoattractant IL-8. Piliated wild-type organisms, purified pili, or antibody to the pilin receptor (asialoGM1) evoked significant production of IL-8 by immortalized airway epithelial cells, whereas nonpiliated organisms were less able to bind to respiratory epithelial cells and stimulated much less IL-8 secretion (P < 0.01). A piliated, nonflagellated strain was also associated with decreased binding and a diminished level of IL-8 production when compared to wild-type organisms. Isogenic, nonadherent rpoN mutants, lacking pilin and flagellin, did not bind or elicit an IL-8 response. In addition, the IL-8 response was four-fold higher in a cystic fibrosis cell line compared with its corrected cell line. The Pseudomonas autoinducer, an exoproduct secreted during chronic infection, was found to stimulate IL-8 in a dose-dependent manner. P. aeruginosa adhesins, which are necessary for initial infection, directly stimulate IL-8 production by respiratory epithelial cells and therefore play a major role in the pathogenesis of Pseudomonas infection in patients with cystic fibrosis. The inflammatory response is subsequently perpetuated by Pseudomonas autoinducer which is secreted during chronic infection. 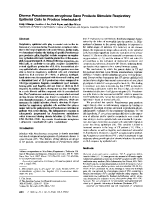 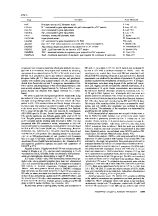 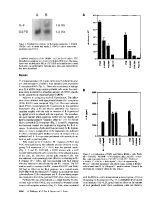 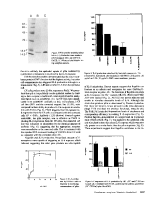 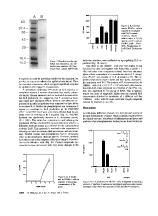 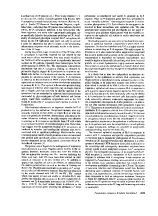 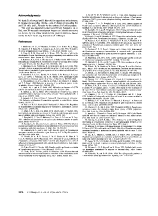