Individuals heterozygous or homozygous for the variant aldehyde dehydrogenase (ALDH2) allele (ALDH2*2), which encodes a protein differing only at residue 487 from the normal protein, have decreased ALDH2 activity in liver extracts and experience cutaneous flushing when they drink alcohol. The mechanisms by which this allele exerts its dominant effect is unknown. To study this effect, the human ALDH2*1 cDNA was cloned and the ALDH2*2 allele was generated by site-directed mutagenesis. These cDNAs were transduced using retroviral vectors into HeLa and CV1 cells, which do not express ALDH2. The normal allele directed synthesis of immunoreactive ALDH2 protein (ALDH2E) with the expected isoelectric point. Extracts of these cells contained increased aldehyde dehydrogenase activity with low Km for the aldehyde substrate. The ALDH2*2 allele directed synthesis of mRNA and immunoreactive protein (ALDH2K), but the protein lacked enzymatic activity. When ALDH2*1-expressing cells were transduced with ALDH2*2 vectors, both mRNAs were expressed and immunoreactive proteins with isoelectric points ranging between those of ALDH2E and ALDH2K were present, indicating that the subunits formed heteromers. ALDH2 activity in these cells was reduced below that of the parental ALDH2*1-expressing cells. Thus, the ALDH2*2 allele is sufficient to cause ALDH2 deficiency in vitro. 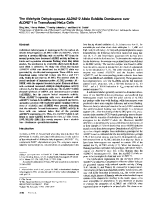 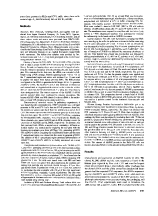 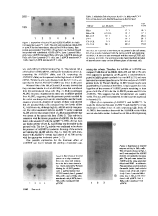 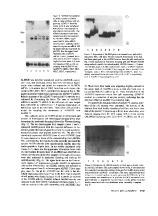 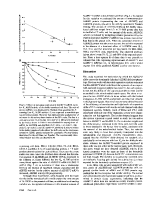 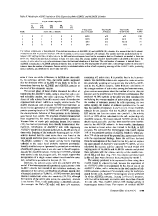 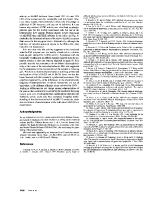