apoE deficiency causes hyperlipidemia and premature atherosclerosis. To determine if macrophage-specific expression of apoE would decrease the extent of atherosclerosis, we expressed human apoE in macrophages of apoE-null mice (apoE-/-) and assessed the effect on lipid accumulation in cells of the arterial wall. Macrophage-specific expression of human apoE in normal mice was obtained by use of the visna virus LTR. These animals were bred with apoE-/- mice to produce animals hemizygous for expression of human apoE in macrophages in the absence of murine apoE (apoE-/-,hTgE+/0). Low levels of human apoE mRNA were present in liver and spleen and high levels in lung and peritoneal macrophages. Human apoE was secreted by peritoneal macrophages and was detected in Kupffer cells of the liver. Human apoE in the plasma of apoE-/-,hTgE+/0 mice (n = 30) was inversely correlated (P < 0.005) with the plasma cholesterol concentration. After 15 wk on a normal chow diet, atherosclerosis was assessed in apoE-/-,hTgE+/0 animals and in apoE-/-,hTgE0/0 littermates matched for plasma cholesterol level (approximately 450 mg/dl) and lipoprotein profile. There was significantly less atherosclerosis in both the aortic sinus and in the proximal aorta (P < 0.0001) in the animals expressing the human apoE transgene. In apo-E-/-,hTgE+/0 animals, which had detectable atherosclerotic lesions, human apoE was detected in the secretory apparatus of macrophage-derived foam cells in the arterial wall. The data demonstrate that expression of apoE by macrophages is antiatherogenic even in the presence of high levels of atherogenic lipoproteins. The data suggest that apoE prevents atherosclerosis by promoting cholesterol efflux from cells of the arterial wall. 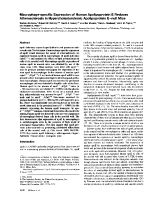 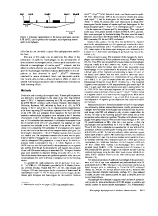 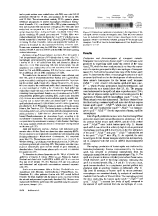 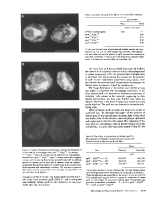 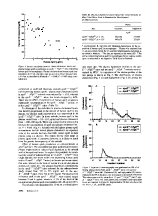 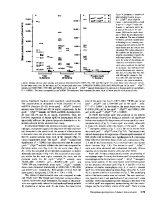 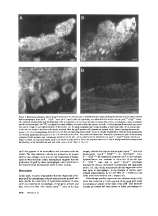 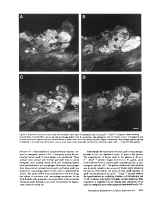 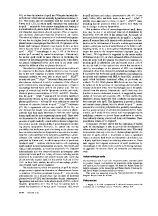 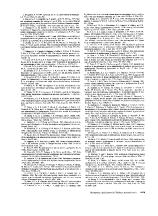