Find articles by Tümmler, B. in: JCI | PubMed | Google Scholar

Human nasal polyps from non-CF and delta F 508 homozygous CF patients were used to compare the expression of CFTR and markers epithelial differentiation, such as cytokeratins (CK) and desmoplakins (DP), at the transcriptional and translational levels. mRNA expression was assessed by semiquantitative RT/PCR kinetic assays while the expression and distribution of proteins were evaluated by immunofluorescence analysis. In parallel, for each nasal tissue specimen, the importance of surface epithelium remodeling and inflammation was estimated after histological observations. Our results show that the steady-state levels of CFTR, CK13, CK18, CK18, CK14, or DP 1 mRNA transcripts in delta F 508 CF nasal polyps were not significantly different from those of non-CF tissues. A variability in the CFTR mRNA transcript level and in the pattern of CFTR immunolabeling has been observed between the different tissue samples. However, no relationship was found between the level of CFTR mRNA transcripts and the CFTR protein expression and distribution, either in the non-CF or in the CF group. The histological observations of non-CF and CF nasal polyp tissue indicated that the huge variations in the expression and distribution of the CFTR protein were associated with the variations in the degree of surface epithelium remodeling and inflammation in the lamina propria. A surface epithelium, showing a slight basal cell hyperplasia phenotype associated with diffuse inflammation, was mainly characterized by a CFTR protein distribution at the apex of ciliated cells in both non-CF and CF specimens. In contrast, in a remodeled surface epithelium associated with severe inflammation, CFTR protein presented either a diffuse distribution in the cytoplasm of ciliated cells, or was absent. These results suggest that abnormal expression and distribution of the CFTR protein of CF airways is not only caused by CFTR mutations. Airway surface epithelium remodeling and inflammation could play a critical role in the posttranscriptional and/or the posttranslational regulation of the CFTR protein expression in non-CF and CF airways. 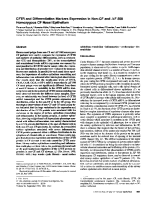 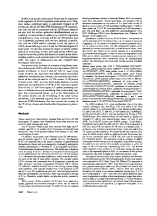 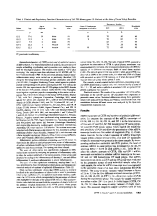 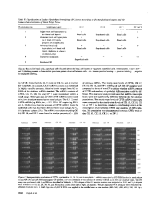 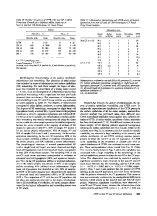 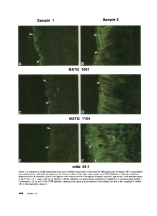 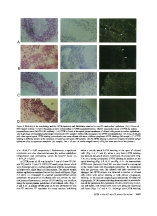 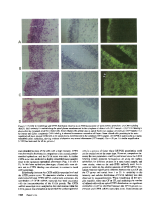 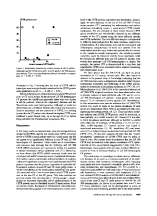 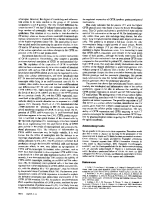 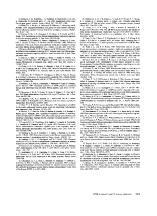