Coexistence of C/EBP alpha, beta, growth-induced proteins and DNA synthesis in hepatocytes during liver regeneration. Implications for maintenance of the differentiated state during liver growth.

During the period of rapid cell growth which follows a two-thirds partial hepatectomy, the liver is able to compensate for the acute loss of two-thirds of its mass to maintain serum glucose levels and many of its differentiation-specific functions. However certain hepatic transcription factors, C/EBP alpha and beta, which are important for establishment and maintenance of the differentiated state, have been shown to be antagonistic to cellular proliferation. To study the interplay between differentiation and cell growth in the liver regeneration model of hepatocyte proliferation, we characterized the expression of C/EBP alpha and beta transcription factors throughout the temporal course of liver regeneration. As determined by immunoblot, the level of C/EBP alpha decreases more than twofold during the mid to late G1 and S phase (8-24 h after hepatectomy) coordinately with a threefold increase in expression of C/EBP beta. Renormalization of the levels of these proteins occurs after the major proliferative phase. This inverse regulation of C/EBP alpha and beta results in up to a sevenfold increase in the beta / alpha DNA binding ratio between 3 and 24 h after hepatectomy that may have an important impact on target gene regulation. However, total C/EBP binding activity in nuclear extracts remains relatively constant during the 7-d period after hepatectomy. By immunohistochemistry, both C/EBP alpha and beta are expressed in virtually all hepatocyte nuclei throughout the liver during the temporal course of liver regeneration, and there is no exclusion of expression from hepatocytes that are expressing immediate-early gene products or undergoing DNA synthesis. The persistent expression of C/EBP alpha and beta isoforms predicts that C/EBP proteins contribute to the function of hepatocytes during physiologic growth and that significant amounts of these proteins do not inhibit progression of hepatocytes into S phase of the cell cycle. 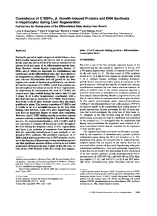 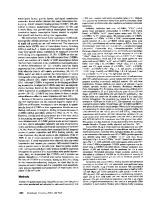 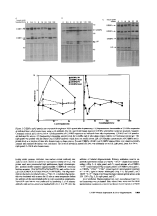 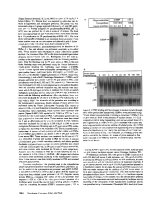 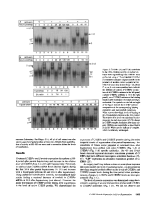 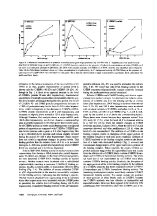 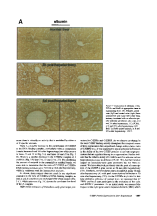 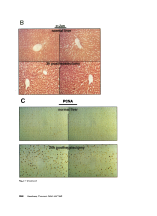 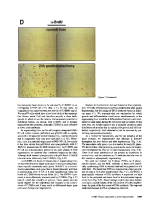 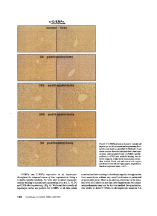 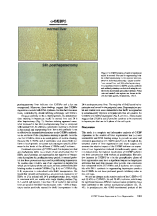 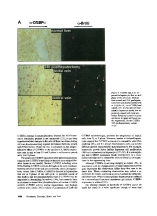 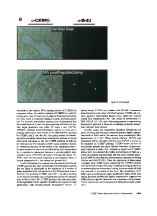 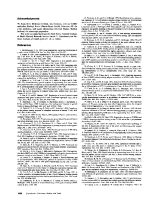 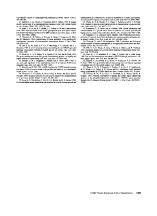