Find articles by Kishimoto, I. in: JCI | PubMed | Google Scholar

We previously demonstrated that brain natriuretic peptide (BNP) is a cardiac hormone mainly produced in the ventricle, while the major production site of atrial natriuretic peptide (ANP) is the atrium. To assess the pathophysiological role of BNP in ventricular overload, we have examined the gene expression of BNP, In comparison with that of ANP, in a model of cardiac hypertrophy using cultured neonatal rat ventricular cardiocytes. During cardiocyte hypertrophy evoked by endothelin-1, Phenylephrine, or PMA, the steady state level of BNP mRNA increased as rapidly as the "immediate-early" induction of the c-fos gene expression, and reached a maximal level within 1 h. Actinomycin D, a transcriptional inhibitor, completely diminished the response, while the translational blocked with cycloheximide did not inhibit it. In contrast, ANP mRNA began to increase 3 h after the stimulation, and accumulated during cardiocyte hypertrophy. The BNP secretion from ventricular cardiocytes was also stimulated, more rapidly than the ANP secretion. Furthermore, the turnover of BNP mRNA was significantly faster than that of ANP mRNA, being consistent with the existence of AUUUA motif in the 3'-untranslated region of BNP mRNA. These results demonstrate that the gene expression of BNP is distinctly regulated from that of ANP at transcriptional and posttranscriptional levels, and indicate that the characteristics of the BNP gene expression are suitable for its possible role as an " emergency" cardiac hormone against ventricular overload. 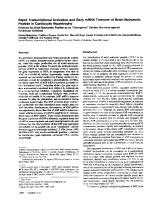 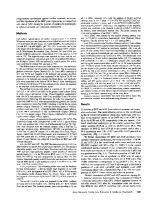 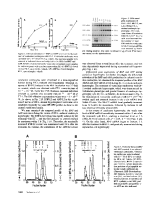 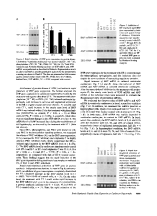 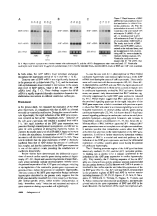 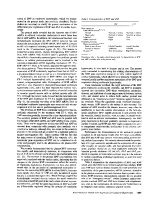 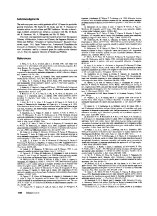 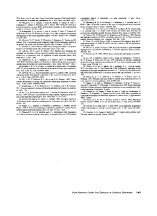